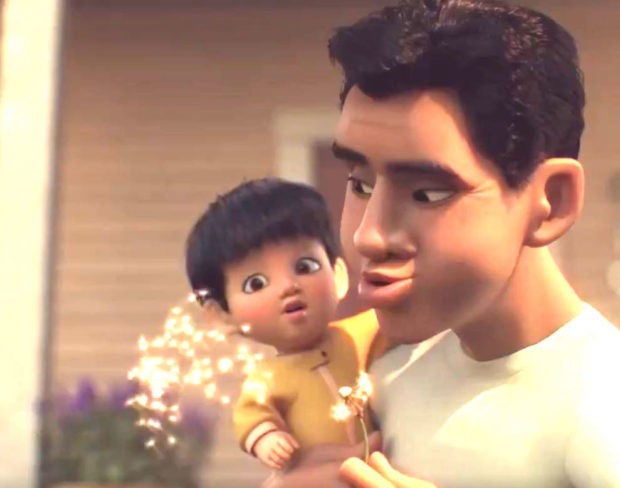 Disney/Pixar’s first-ever all-Filipino computer-generated imagery (CGI) animated film will be out on November 12 in the Disney Plus Streaming Service app.

“Float” is a heartwarming story of how a father discovers that his son floats, making him different from other kids. The father must decide whether to accept his son as he is or hide him from curious eyes. 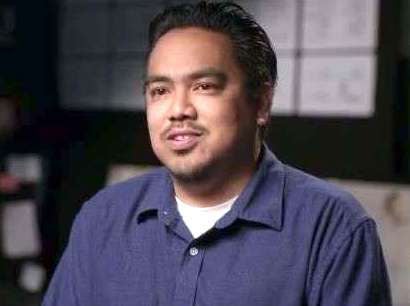 “It’s based on my own personal story, of my son,” Bobby Rubio explained about the storyline of “Float” to ABC Action News. The father in the story is brown-skinned and has a flatter nose.

“I know we don’t all look alike, but at the same time, I wanted traits that I had so that it at least felt authentic,” added Rubio.