State officials and experts testified Wednesday before a Texas legislative committee evaluating issues related to mass violence in the wake of two August shootings that left nearly 30 people dead in the state.

The Senate Select Committee on Mass Violence Prevention and Community Safety met in Texas’ capital of Austin to discuss whether digital media and violent video games are factors in mass violence.

Veteran employees have departed in droves with no one to replace them.

Scientific studies have found no link between video games and violent behavior, but the persistent theory resurfaced when shooting on Aug. 3 in the border city of El Paso left 22 people dead. Authorities say the gunman told officers he targeted Mexicans.

On Wednesday, lawmakers on the committee heard hours of testimony regarding the theory from Violence Prevention Agency Executive Director Tau Braun. 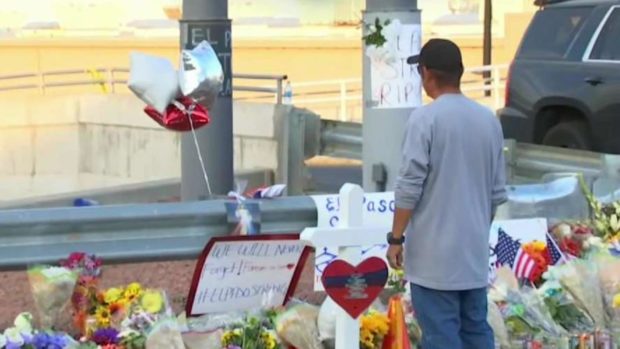 Braun said the American Psychological Association needs to relook at the link and invest further time and resources into researching the matter.

“We know that we can look at vulnerability,” Braun said.
“But are we comfortable enough to say that someone that can’t tell the difference between reality and fantasy from an early age, which is many kids on the spectrum, may not be the best candidates for a death simulator?”

In 2011, the U.S. Supreme Court rejected a California law banning the sale of violent video games to children.
The decision found that video games, like other media, are protected by the First Amendment. 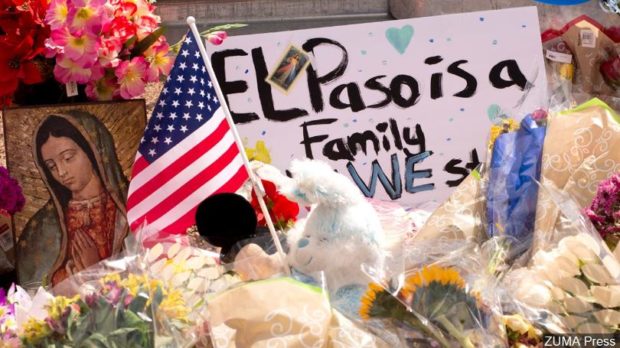 “So, we’re trying to find what we can do that is not bound by those restrictions,” Zaffirini said.

Republican state Sen. Joan Huffman, the chair of the committee, stressed to the lawmakers at the beginning of the hearing that “even though we’ve had a lot of talk about gun violence and gun control, this is not a committee about that, it’s about violence.”

But members of the public involved in the groups Gun Owners of America and Moms Demand Action later went head-to-head in testifying for “constitutional carry” and comprehensive background check laws respectively.

The lawmakers also heard from state officials on whether prohibiting individuals from wearing masks would be helpful in enhancing public safety and deterring violence.

Republican Lt. Gov. Dan Patrick had charged the lawmakers to look at several issues in response to the shooting in El Paso and another on Aug. 31, when a gunman killed seven people while driving in the area of Odessa and Midland, firing randomly.

The committee met in both El Paso and Odessa earlier this month.