Trudeau has ruled out a formal coalition, but the leftist NDP is closely aligned ideologically with his Liberals and together they hold enough sway in parliament to pass legislation and keep Trudeau’s minority government afloat.

Drawing a line in the sand, Singh said the NDP would put forward a bill for “universal, publicly-delivered, single-payer pharmacare for all” and challenged the Liberals to support it. 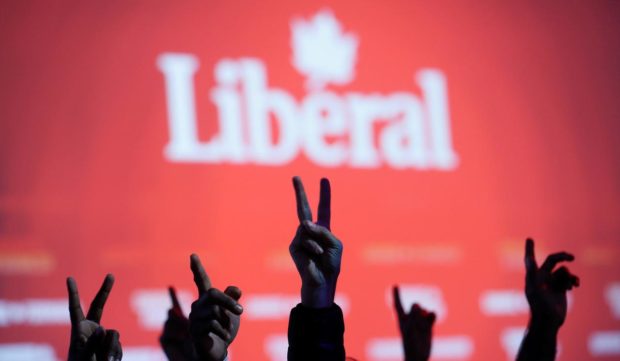 The Liberals have also taken steps in that direction but proposed moving slower to curtail soaring drug costs and help millions who cannot afford their prescriptions.

Canada is the only country with universal health care that does not also provide universal coverage for prescription drugs.

According to government figures, Canadians spent Can$34 billion (US$26 billion) on prescription medicines in 2018.
On a per-capita basis, only the United States and Switzerland spend more on medicines.

A government advisory council report released in June found that pharmacare’s stronger negotiating power and lower administrative costs would save taxpayers an estimated Can$5 billion annually.

Speaking after meeting with his new caucus, Singh also urged the Liberals to drop their appeal of a human rights tribunal ruling that ordered the government to pay billions of dollars to indigenous children harmed by Canada’s unequal funding of essential services and the child welfare system.

LATEST
Franchise renewal of ABS-CBN not a press freedom issue – Cayetano
Alden on what it’s like to work with his idol Bea
Like a ‘wet market’: Luxury hotels, condos being used as sex dens
David Foster’s unsolicited advice
No ‘petiks-petiks lang’ at work for 14-year-old Jillian
MOST READ
usa Ella Jay Basco makes star-turn in ‘Birds of Prey’
usa Filipino seaman’s death on nCoV-delayed cruise ship not linked to virus
usa Fil-Am tells what it’s like to be quarantined for nCoV screening
usa The China Connection
usa Voter registration error risks deportation for immigrants
usa Duterte’s bogus anti-racism amid dangerous anti-Chinese bigotry
usa ‘Parasite,’ anti-speciesism and love at the Oscars