The S&P 500 finished at a record on Wednesday after the Federal Reserve cut interest rates and signaled it expects to hold off on further rate changes for now.

The Fed’s action marked its third straight interest rate cut.
Fed Chairman Jerome Powell said trade wars and Brexit uncertainty had weighed on business investment but that the US economy had stayed “resilient.” 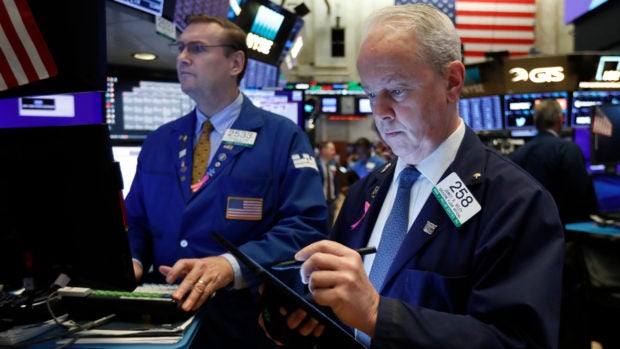 “We took this step to help keep the US economy strong in the face of global developments and to provide some insurance against ongoing risks,” Powell said.

Stocks were little changed before the Fed announcement but pushed higher after the central bank released its decision at 1800 GMT.

“The street got very much what they expected and therefore is breathing a sigh of relief,” said Art Hogan, chief market strategist at National Securities. 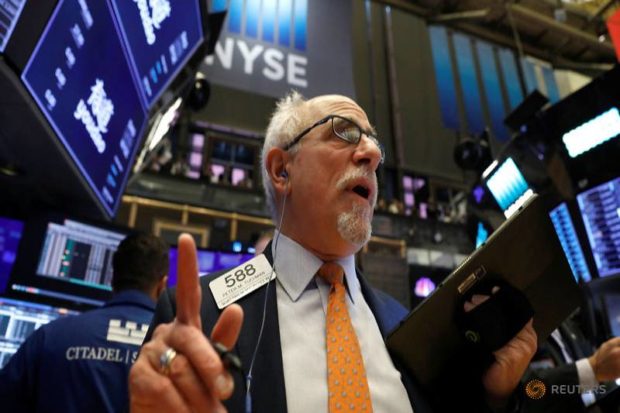 The jobs data came ahead of the government’s employment report due on Friday.

A majority of S&P 500 sectors rose but an exception was energy stocks, which tumbled after a US petroleum report showed a surprisingly big increase in oil inventories.

Dow members Exxon Mobil and Chevron both fell more than one percent, while Halliburton and Schlumberger tumbled by more than four percent.