A federal judge on Tuesday blocked a strict abortion ban in Alabama that would punish doctors with up to 99 years in prison for performing the procedure.

The ban was set to go into effect November 15 but US District Judge Myron Thompson granted an injunction pending resolution of a lawsuit that argues the law is unconstitutional.

“The plaintiffs have shown a substantial likelihood of success on the merits of their claim,” Thompson said. 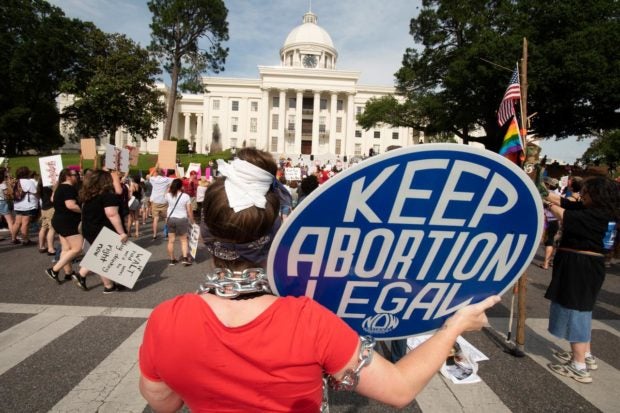 “Enforcement of the ban would yield serious and irreparable harm, violating the right to privacy and preventing women from obtaining abortions in Alabama,” he said.

The law equates abortion to homicide and bans it in nearly all cases, including rape or incest, and at all stages of pregnancy.

The only exceptions under the law would be in cases that present “serious health risks” to the woman or in which a fetus is deemed not to be viable.

Under the law, the penalty for performing an abortion in all other cases is up to 99 years in prison. 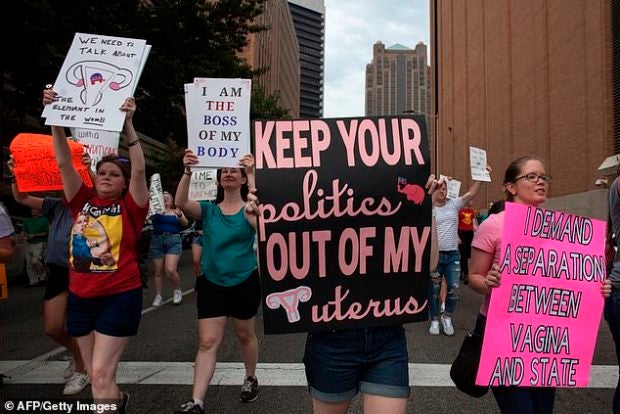 Planned Parenthood, one of the plaintiffs in the case, said the law would deny access to abortion for nearly one million women in the southern state.

The ban was passed in May on a party-line vote by the Republican-dominated state legislature.

A key objective of its sponsors is to force the issue before the US Supreme Court.

Anti-abortion advocates are banking that the court, with a conservative majority reinforced by two appointments by President Donald Trump, is more likely to overturn its 1973 ruling that legalized abortion throughout the country.