Their enemies don’ t know that martyrs are ‘seeds’

Their enemies don’ t know that martyrs are ‘seeds’ 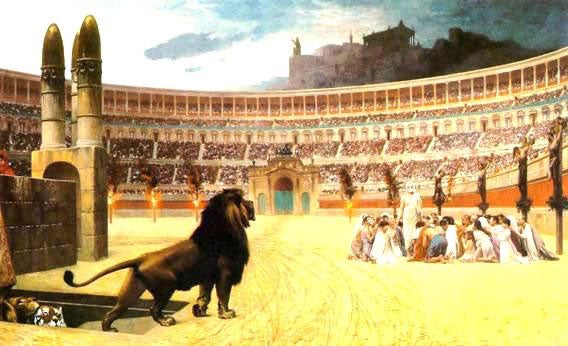 “During 2018, throughout the world many bishops, priests, nuns and lay faithful have suffered violence,” Pope Francis said in St. Peter’s Square. That same year, 40 Catholic priests were killed, including three Filipinos.

In May 2018, Bishop Sofronio Bancud, SSS, and the clergy of Cabanatuan were weeping beyond consolation because one of their own, Fr. Richmond Nilo, parish priest in Zaragoza, Nueva Ecija, was assassinated in broad daylight. Fr. Nilo was the third Catholic priest murdered within six months. Fr. Tito Paez was killed in December 2017 and Fr. Mark Anthony Ventura in April 2018.

I am almost forced to remember that, at sunrise of that fateful day, February 17, 1872, a big crowd gathered at Bagumbayan to witness the execution. Wearing their black clerical habits, one by one, the three condemned priests with covered heads suffered death by strangulation with an iron collar. At one point, their necks snapped and broke, immediately causing their death.

A tiny but not an insignificant detail is worth remembering. When Governor General Izquierdo punished, he punished tyrannically and, to add shame to the alleged conspirators, he requested Gregorio Melitón Martínez Cruz, Archbishop of Manila, to defrock the three priests before their execution.

The governor, in effect, was demanding a double jeopardy for the Filipino clergy, that the Gomburza be stripped of their black robes and their names be stricken from the roster of the Holy Priesthood. Inclined to believe that the three condemned priests were innocent, Msgr. Martinez rejected the governor’s unholy request.

Martyrdom is powered by Christian fortitude

The Catholic Church celebrates martyrdom and feasts during the days of the martyrs.

Martyrdom is the supreme sacrifice that usually ends up in bloodshed, not just drops of blood but copious shedding of blood, and ultimately with death. This kind of death begins with life, a life armed with faith and tons of fortitude or Christian audacity that developed into a complete confidence in God, a life of perseverance, and magnanimity as opposed to pettiness.

Martyrdom begins with the pursuit of the difficult good, a life of passion to reach one’s eternal destiny, even when face to face with physical pain and torture, a life of pure giving until the torturers are amazed and Hell freezes.

“Let me become the food of the beasts, through whom it will be given me to reach God,” as St. Ignatius, Bishop of Antioch has prayed before being fed to the lions in 108 AD, “I bless You [Lord] for having judged me worthy from this day and this hour to be counted among your martyrs.”

Martyrdom is power, a pro-gnosis of Kairos, an opportune time for God’s power to shine. Martyrdom sets things in motion and, at the same time, paves the way for more turning points in human history.

“The enemies tried to bury the martyrs,” paraphrasing Dinos Christianopoulos, “but didn’t know they were seeds.