An immigrant’s tribute to his father 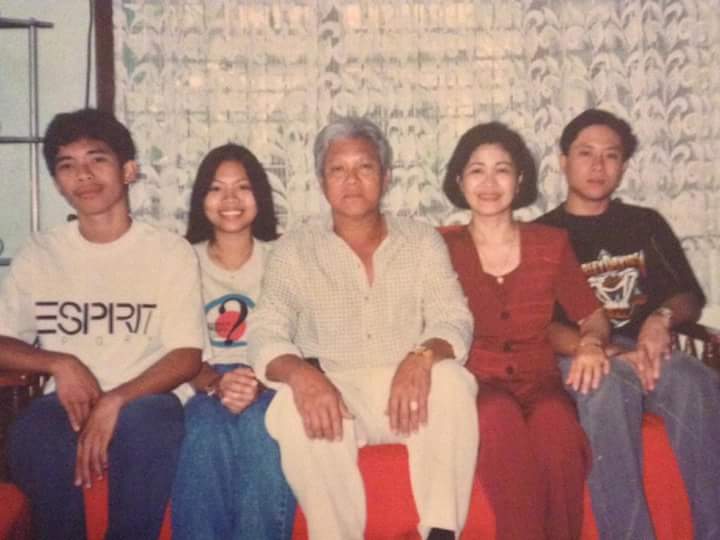 From left, Kerwin, Twinkle, Roland, Leana and Lyndon, taken in the Philippines in the 1990s. CONTRIBUTED

On October 19, 1994, a typhoon trapped Lyndon Martillano and other young hikers, including his younger brother, Kerwin, in Mount Halcon, Oriental Mindoro. Known today as the Halcon Tragedy, the event cost one hiker’s life. Yet, Lyndon also remembers it as one where his father, Rolando, showed unconditional love.

Even without proper training, Rolando begged the rescue team to include him during the rescue operation at Mt. Halcon. He wanted to be the first to hug his sons, even though they went against their mother’s plea not to hike during the typhoon season.

“I was not expecting that he would follow us because of the weather. My brother and I asked his permission to join the hike. Inay Leana would never have approved of it,” Lyndon recalls.

Lyndon, 43, of Canada is not yet a father. When he becomes one, he knows whom to turn to if ever he needs counsel. 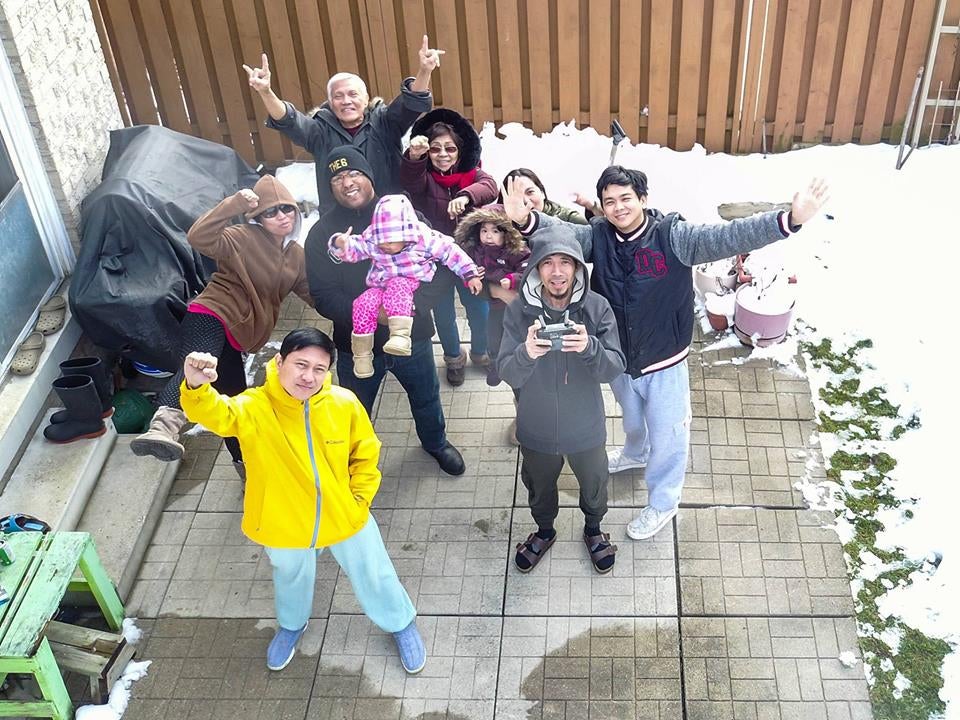 The Martillano family in Canada. CONTRIBUTED

“Inay was an OFW for many years. Itay reared us, three kids. Our youngest sister, Twinkle, was only nine years old then,” Lyndon says.

Rolando, 72, was a veterinarian at the Provincial Capitol of Calapan City, Oriental Mindoro. A silent man, he quietly accepted his wife’s decision to work abroad to meet the growing financial needs of the family. Lyndon was studying architecture in FEU while Kerwin was a graduating high school student.

Lyndon being the eldest knew his father’s predicament, but he did not take it against his mother.

“Inay was a foreign service graduate. She explained her reasons to us and I accepted them. But it’s different when a mother leaves. The household becomes limp,” Lyndon explains.

After work, Rolando would go straight home and supervise the household. He absorbed the problems of two teenage sons and a growing daughter.

Rolando being a role model to his sons never got into any vices. 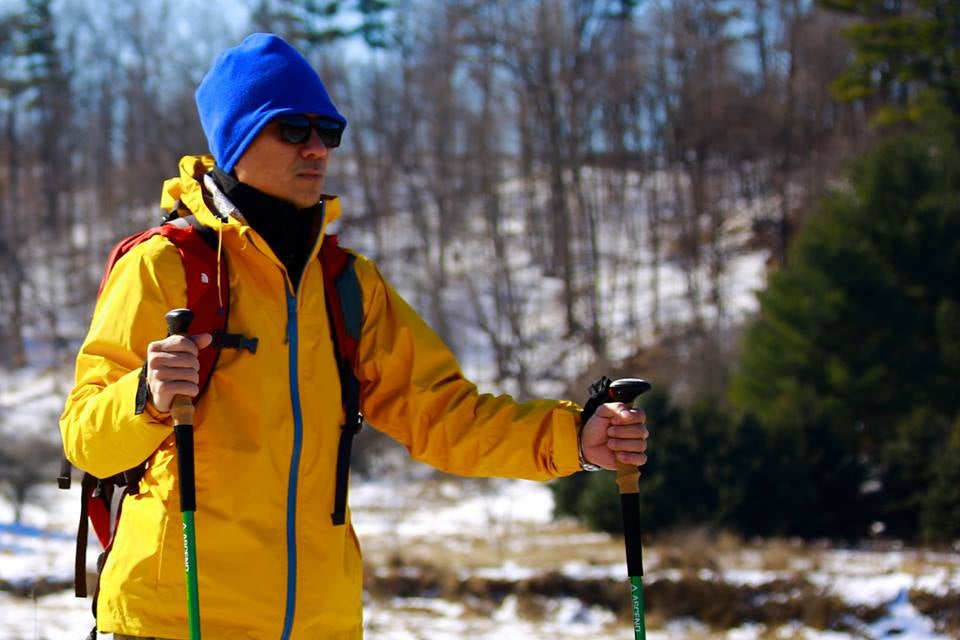 Lyndon Martillano: Work hard for it if you want to achieve something. CONTRIBUTED

“Inay taught me how to cook, to sew, wash and do most household chores. During her absence, we became more independent with sense of responsibility towards each other,” Lyndon says.

‘You will never come back’

In 2000, Rolando and his two kids immigrated to Canada upon the approval of his wife’s petition. Lyndon was left behind because he just turned 21 and is no longer qualified for a petition.

Living alone, Lyndon realized the importance of his father’s advice.

“Itay always tells us that life is a struggle. We cannot always get what we want if we don’t work hard for it,” Lyndon says.

Indeed, Lyndon worked hard to reunite with his family after 16 years.

In 2003, after his petition was denied, Lyndon applied for a TESDA skills course to qualify as a skilled worker in Canada. Unfortunately, the immigration process was revised.

In 2005, during his parents’ wedding anniversary, Lyndon applied as a tourist but was denied.

“You will never come back, the immigration officer told me,” Lyndon recalls.

In April 2008, Lyndon decided to work in Dubai. Once again, he applied for a tourist visa to Canada. His parents provided him necessary documents like a letter from a lawyer and show money of $10,000. He also purchased round-trip tickets and got a certificate of employment from the hotel where he worked in Dubai. 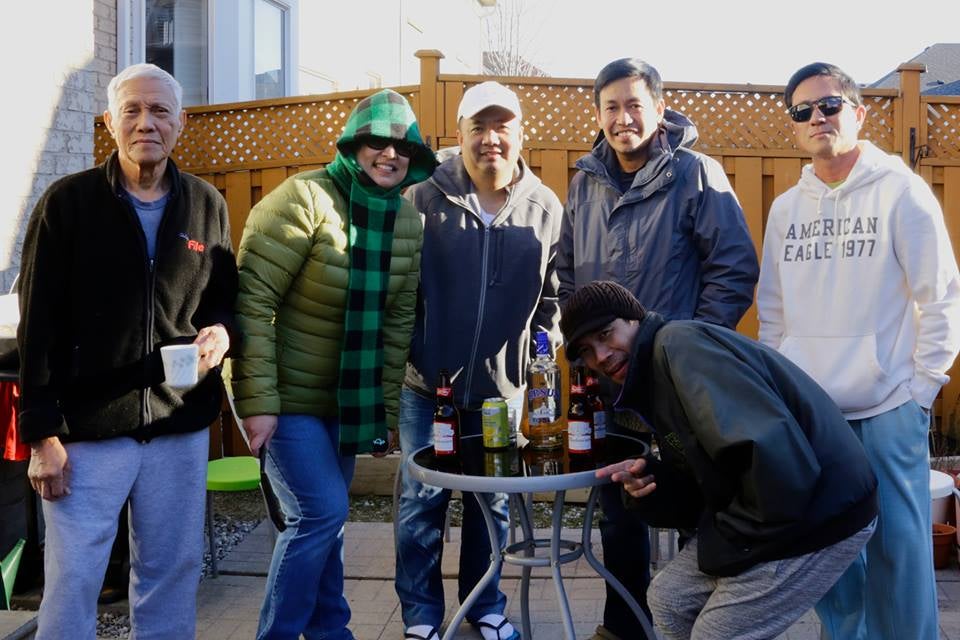 From left, Rolando with Lyndon’s friends, Lyndon and Kerwin (leaning on the table). CONTRIBUTED

“You will not come back. It was the same reply. I was almost giving up,” Lyndon says.

After his contract in Dubai, Lyndon went back to the Philippines. He gave up his dream of being with his family again. Anyway, the family spent their vacation in the Philippines every four years.

He occupied his time with socio-civic roles like joining the Rotary Club, hiking, giving trainings and medical missions to the Mangyans, an ethnolinguistic group in Mindoro.

With all these, Lyndon still heard his father’s voice.

“Always work hard for something you really want. That’s Itay’s advice to us. It is also a kind of sermon. But it stuck with me,” Lyndon muses.

Finally, in June 2016, after tirelessly applying at the Canadian Embassy, Lyndon’s visa was approved. In July he flew to Canada with a Temporary Confirmation of Permanent Residence.

“All the sacrifices, heartaches, everything were gone the moment I hugged my parents in Canada. It was like a dream. I don’t want to wake up again seeing the letter from the immigration with you will not come back message in it,” Lyndon laughs.

Lyndon now lives with his parents and his brother’s family in Toronto. The house was bought by his parents who are now retirees.

“It was like in Calapan when we were young. Our sister has her own family, but they drive regularly to join us at dinners or on weekends,” Lyndon says.

“There is no perfect father. But if I ever become one, I want to be like Itay. Strict yet lax; a father and a friend who can join me with my buddies. I want to be a man who can do both roles — a mother and a father,” Lyndon shares.

To fathers raising their children alone, Lyndon has this to say:

“When a problem comes, be strong and firm. Guide your children. The best things that you can offer to your kids are respect, love and the best education.”