US Stocks Fall After Deluge of Mixed Earnings

After a mostly positive set of results in the initial earnings period, Tuesday’s spate of releases had both winners and losers.

Why Bank Of America Is Poised For Long-Term Success http://t.co/JLGng1fxnR $GS $WFC $BAC

“With earnings continuing to come out, we’re seeing additional weakness,” said Sam Stovall of CFRA Research, who noted that stocks had risen in the period leading into earnings season.

Technology companies with especially big drops included Netflix, which fell 4.1 percent and Facebook, which shed 3.9 percent after New York Attorney General Letitia James announced that she and 46 other attorneys general are now pursuing an antitrust probe of the company. 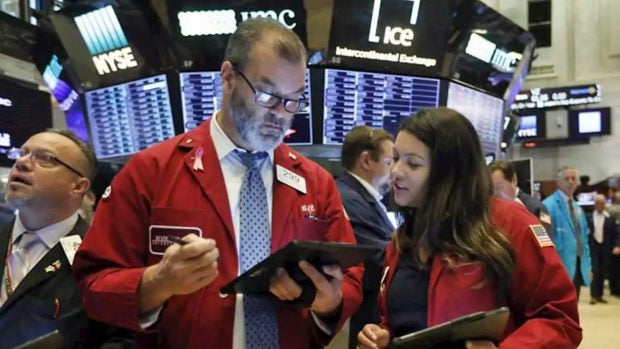 In the closely-watched Brexit developments, British MPs gave their initial approval to legislation enacting Prime Minister Boris Johnson’s EU divorce deal — but rejected his plan to rush it through parliament, opening the door for yet another Brexit delay.

Stovall said he was broadly encouraged by the Brexit developments “because we’re coming to some sort of conclusion.”

But fellow Dow member McDonald’s slumped 5.0 percent as its third-quarter earnings missed expectations due in part to heavy spending on technology.
The company’s US sales also lagged expectations. 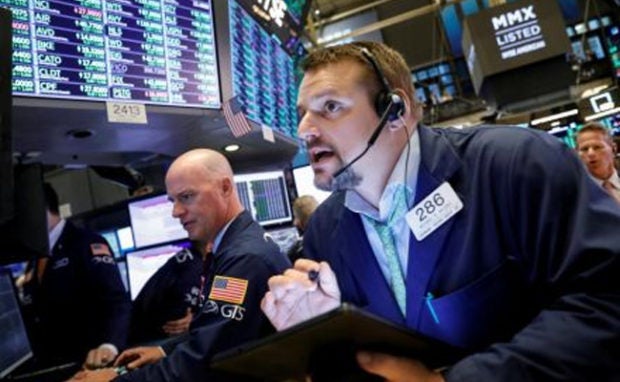 Biotech company Biogen surged 26.1 percent after it announced it will seek regulatory approval from the Food and Drug Administration for aducanumab, an investigational treatment for early Alzheimer’s disease.

Under Armour gained 6.9 percent as it announced that company founder Kevin Plank was stepping down as a chief executive and will be replaced by president Patrik Frisk.

Plank will continue to be chairman of the company.

And toymaker Hasbro plunged 16.8 percent after reporting a 19.2 percent drop in third-quarter profits to $212.9 million due in part to tariff-related costs.