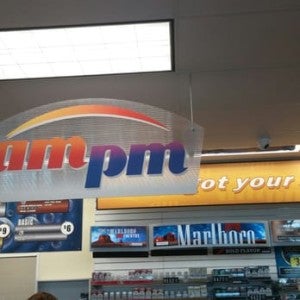 The Arco AM/PM franchisee provided investigators with falsified payroll records to create the appearance of compliance. In addition to paying straight time for overtime hours, the employer also failed to pay workers for travel time between locations when they worked at multiple sites, resulting in unpaid hours and further overtime violations.

The employer will pay $66,075 in overtime back wages found due plus an equal, additional amount in damages, totaling $132,150 to 47 employees.

“While gas station attendants are among our nation’s lowest-paid workers, it does not mean they do not have a voice,” said Cesar Avila, assistant district director of the department’s Wage and Hour Division in Sacramento.

“We remain committed to ensuring that workers receive a fair day’s pay for a fair day’s work, and that employers who obey the law do not find themselves at an economic disadvantage to those who do not,” Avila added.

The FLSA requires that covered, nonexempt employees be paid at least the federal minimum wage of $7.25 per hour for all hours worked, plus time and one-half their regular rates, including commissions, bonuses and incentive pay, for hours worked beyond 40 per week. The act also provides that employers who violate the law are liable to employees for back wages and an equal amount in liquidated damages.

For more information about federal wage laws administered by the Wage and Hour Division, call the agency’s toll-free helpline at 866-4US-WAGE (487-9243). Information also is available at http://www.dol.gov/whd.