Powerful testimonial for a #CloseRikers vote and we should invest in our neighbors to be their best selves. We are all previous: OPINION: Becoming a parent: Rikers Island vs. maximum security prison https://t.co/3mkSWKByfh

Rikers is one of America’s most high-profile prisons and has incarcerated celebrities including Sid Vicious of the Sex Pistols, rapper Tupac Shakur and former International Monetary Fund managing director Dominique Strauss-Kahn.

Lawyers and criminologists have been calling for the jail ‘s closure for years, citing its age and regular violent incidents against inmates and guards that are blamed in part on its remote location, which makes family visits difficult.

On Thursday, New York’s city council voted in favor of Mayor Bill de Blasio’s $8.7-billion proposal to close Rikers by 2026 and replace it with four smaller facilities dotted around the US financial capital. “The era of mass incarceration is over,” de Blasio told reporters afterward.

“This action today is about valuing our people, no longer sending them on a pathway that only made their lives worse and worse,” he added.

De Blasio unveiled plans to shut Rikers — which consists of nine facilities and is located on an island on the East River between the city’s Queens and Bronx boroughs — in 2017.

His administration argues that four new prisons to be built in Manhattan, Brooklyn, Queens and the Bronx will be more humane, safer and easier for relatives of inmates to visit.

Officials say they will help prisoners better reintegrate into the community once they have completed their sentences. 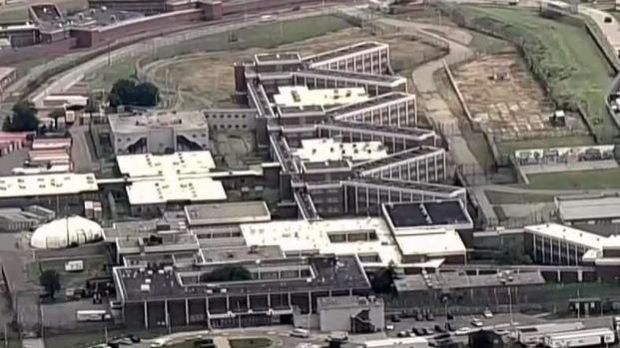 While there is widespread agreement that Rikers should be closed, de Blasio has faced considerable criticism for wanting to build the new prisons and several protesters disrupted Thursday’s vote.

The plan has faced considerable opposition mainly from New Yorkers who do not want a prison built near their homes.

Other critics say the money would be better spent on fighting the causes of crime.

Rikers Island is one of the most recognizable of US prison names, together with Sing Sing, located in Ossining in New York state, San Quentin in California and ADX in Colorado, a so-called “supermax” prison nicknamed the “Alcatraz of the Rockies.”