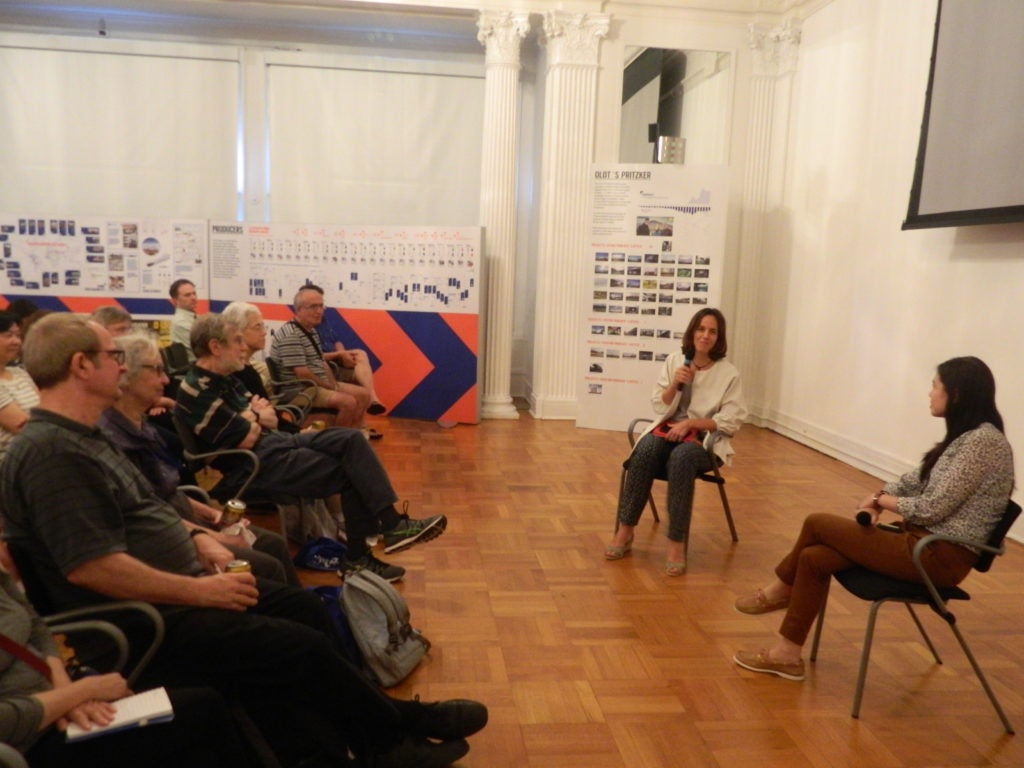 A brief discussion led by Embassy of Spain’s Cultural Counselor, Ms. Maria Molina and Philippine Embassy’s Public Diplomacy Officer, Ms. Darell Artates followed the screening of six Spanish and Philippine short films on the 2nd night of EuroAsia Shorts 2017 held at the former residence of the Ambassador of Spain on 06 June 2017. CONTRIBUTED

WASHINGTON, DC — Three Philippine short films – Strings, Ito Ang Huling Araw (The Last Day), and QWERTY – along with three Spanish short films, made their Washington debut on the second night of the weeklong EuroAsia Short Film Festival 2017 (EuroAsia Shorts 2017) held at the former residence of the Ambassador of Spain on June 6.

This year’s festival features short films from Germany, China, Spain, the Philippines, Italy, Korea, France, Japan, and the United States to be screened at various embassies and cultural centers throughout Washington D.C. on 5-9 June 2017.

After the screening, Darell Artates, Public Diplomacy Officer of the Philippine Embassy and Maria Molina, Cultural Counselor of the Embassy of Spain led the brief discussion about the six films, highlighting this year’s theme, 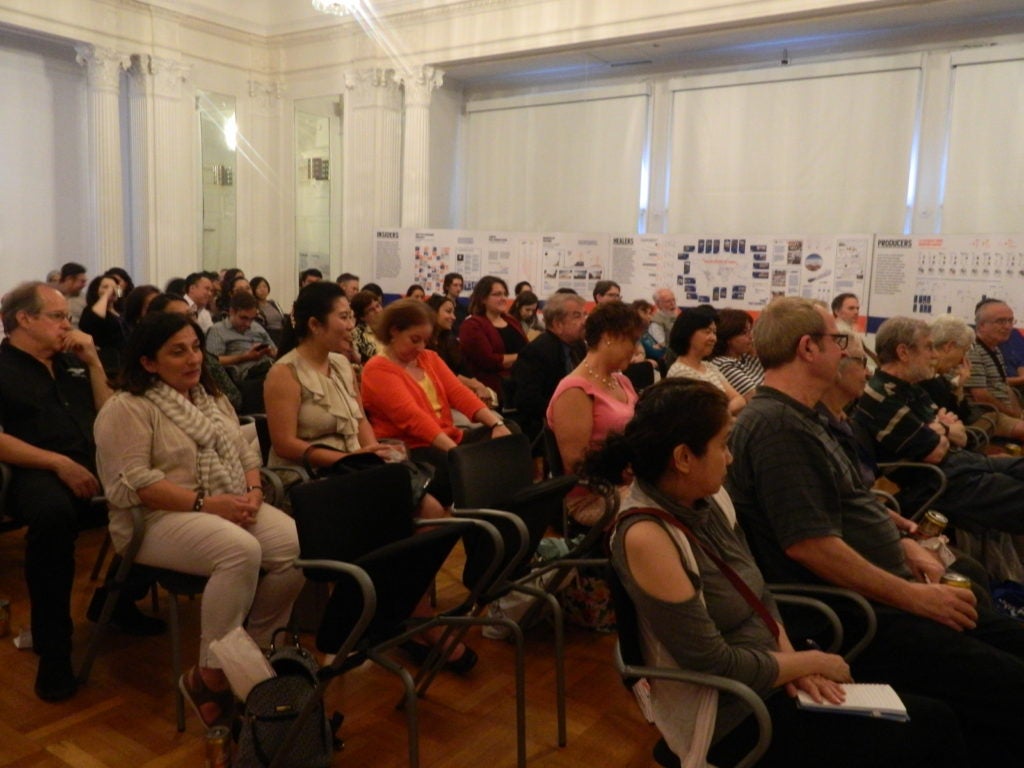 Around 100 guests attended the 2nd night of the EuroAsia Shorts 2017 held at the former residence of the Ambassador of Spain on 06 June 2017. CONTRIBUTED

“What we’ve seen here from the six films are the different interpretations of the topic. All of the embassies that are participating are free and flexible to reach out and call for films that will be shown in this festival, and these are the interpretations of that theme,” said Artates.

“These three Philippine films are examples of the works of the younger generation of Filipino film makers, and we are very proud to show them here in Washington, D.C.,” she further added.

Below is a brief summary of the three Philippine short films:

A puppet lives in a society where everything is being controlled by their master. There are strings connected to them and are always told to obey. The puppet longs to be free and see the world beyond the walls of their society. In the end, he was able to achieve freedom but not in the way he expected.

A boy is troubled by bullies at school, until he finds a reason to finally break his silence.

A mentally-afflicted young man is accused of murdering his longtime benefactor. The truth about what really happened lies in his mad obsession with his supposed victim’s old typewriter, on which he types relentlessly, day and night.

A 4th film from the Philippines, Timora Talli Apuera Si Ramil (Ramil Might Be Outside) together with films from all other participating countries will be featured on the closing night of the EuroAsia Shorts 2017 to be held on Friday, 9 June 2017 at the Embassy of Italy.

More information about this year’s EuroAsia Shorts is available at www.euroasiashorts.com.