Internet gaming phenomenon Fortnite has temporarily gone offline, leaving millions of addicted gamers wondering what to do with themselves, after a massive asteroid brought the latest season to an end.

But that didn’t happen.
Instead, the game — which has become an international craze, mostly amongst teenage boys, since launching in 2017 — was replaced with an image of a black hole.

“Hey, @FortniteGame how about you give us some update about what’s happening?! We at least deserve something after all the money we spend on this game!” tweeted Todd Sinowitz.

“Fortnite going for the world record of how many people they can get to stare at a black screen,” joked King Ye, also on Twitter. 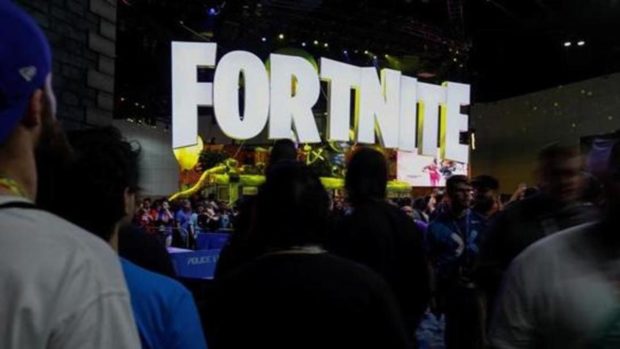 On Sunday, an asteroid blew up the virtual world where users must search for weapons and other resources while eliminating other players — all while trying to stay alive.

Several players posted videos online showing the world being sucked into a black hole, a dramatic finale that ended their game and sent gamers into a frenzy.

Fortnite is currently running a live stream of a black hole on its Twitter feed which has been liked almost 330,000 times.
It also deleted all its earlier tweets, deepening the mystery.

Season 11 is expected to follow shortly.
The Chinese version of the Fortnite site suggested that the next season could launch overnight on Monday and Tuesday.

Epic Games did not respond to a request for comment from AFP. 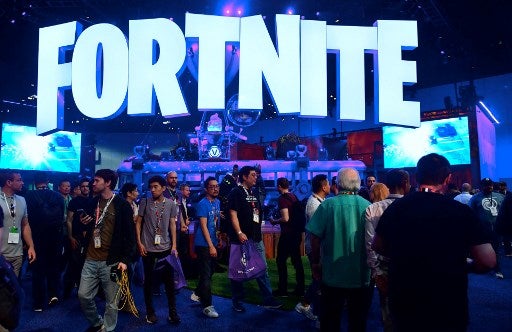 Parents seemed amused by the development, while some gamers praised Epic Games for a genius marketing decision.

“My son asked me to fix @ FortniteGame, which is just a black hole now.
I’m like ‘buddy, I have zero control over that game,” tweeted Jack Keller.

Fortnite, available to play on smartphones as well as computers, maintains the interest of 250 million players around the globe by offering several significant updates per year.

It follows the “freemium” model where it is free to play but users can pay for cosmetic changes during the game.