The New Orleans Saints got a surprise shout-out on Sunday from Pope Francis, with fans and at least one player taking the inadvertent tag as a good omen for the NFL team.

Francis created five new saints on Sunday in a canonization ceremony at the Vatican attended by heads of state from across the world.

Today we give thanks to the Lord for our new #Saints. They walked by faith and now we invoke their intercession.

“Today we give thanks to the Lord for our new #Saints.”
he posted on Twitter — with the combination of a hashtag and the capital letter of Saints apparently adding the New Orleans team ‘s fleur-de-lis logo.
“They walked by faith and now we invoke their intercession.”

One wag with the Twitter handled @hacksawDG2 replied with a Tweet asking “Who Dat, father” — invoking the Who Dat rallying cry of Saints fans. 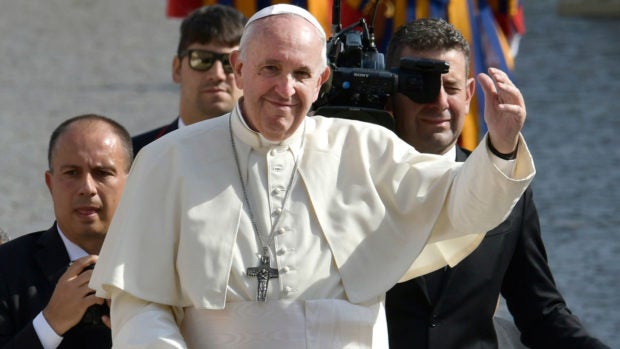 Saints linebacker Alex Anzalone took time out from preparations for the team ‘s game against the Jacksonville Jaguars to put a screenshot of Francis’ tweet on his own Twitter feed.

“Couldn’t lose after this,” the Saints said on their official Twitter feed.
“#Blessed and highly favored”.

Indeed the Saints, who have thrived despite losing star quarterback Drew Brees to a thumb injury in the opening game of the season, had little trouble beating the Jaguars 13-6 to improve to 5-1. 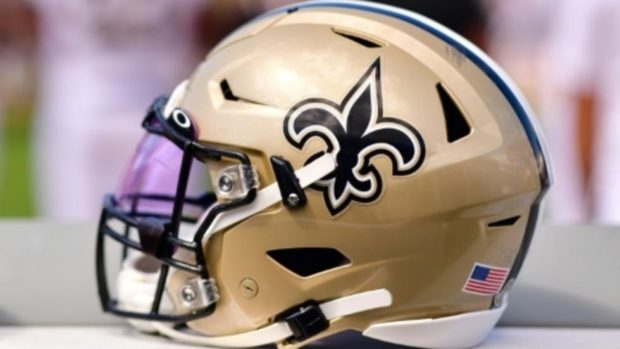 Coach Sean Payton put the win down not to papal intervention but to a solid defense.

Jaguars quarterback Gardner Minshew was sacked twice and intercepted once as Jacksonville failed to muster a touchdown.

“I told our defense I felt like if we had played eight quarters they wouldn’t have scored a touchdown today,” Payton said.