President Donald Trump confirmed Thursday that master al-Qaeda bombmaker Ibrahim al-Asiri was killed two years ago in a US counterterrorism operation in Yemen.

The joint statement released with President Bolsonaro in March makes absolutely clear that I support Brazil beginning the process for full OECD membership. The United States stands by that statement and stands by @jairbolsonaro. This article is FAKE NEWS! https://t.co/Hym9ZATHjt

Asiri, a Saudi national, was reputed to have made the so-called underwear bomb used in a failed attempt to bring down a US airliner on Christmas Day in 2009.

“The United States will continue to hunt down terrorists like al-Asiri until they no longer pose a threat to our great Nation,” Trump said in a statement.

It did not say why Trump is confirming al-Asiri ‘s death now. 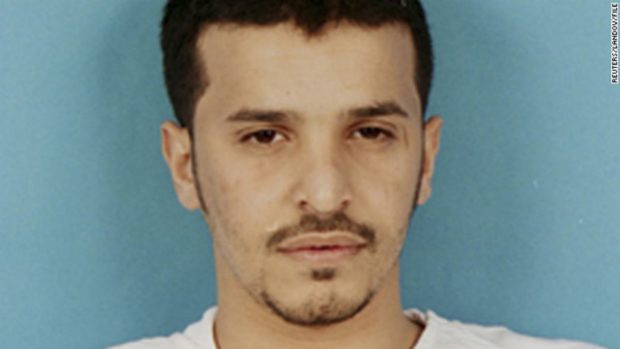 Asiri ‘s death had been reported by US defense and other sources in August 2018, but this was the first official confirmation of his death.

Trump’s statement provided no details on the operation in which he was killed.

In the Christmas Day bombing, a Nigerian man attempted to detonate explosives concealed in his underwear on a Northwest Airlines flight from Amsterdam to Detroit. 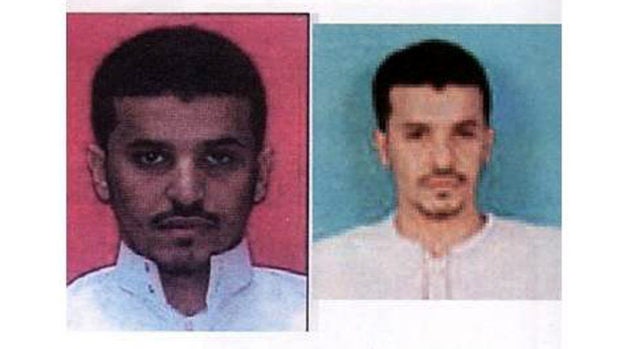 When the explosives failed to detonate properly, the passenger, 23-year-old Umar Farouk Abdulmutallab, was tackled and restrained by another passenger.

Asiri was also linked to a disrupted plot in which bombs hidden in printer cartridges were placed on cargo planes in 2012.

“He also built an explosive device intended to be used against a passenger aircraft in 2012, and the device used in the attempted assassination of the former crown prince of Saudi Arabia,” Trump said in his statement.