Halloween in Brooklyn with Classical Music Among the Dead

Deep in one of New York’s most prestigious cemeteries, the eerie vibrations of a string concerto ricochet off catacomb walls, a seance of sorts invigorating the spirit of classical music.

Media reports regularly warn of the genre’s impending doom, but Andrew Ousley, who founded the cheekily named “Death of Classical” series, says the obituaries are beyond premature.

It's #Halloween month 🎃 & we're kicking off the festivities with scary movies in the park! Join us at ShocktoberFest in Brooklyn — see what's showing this month: https://t.co/W73lQq2nhb. 📽️ pic.twitter.com/SLJS08sYhw

“Classical music can be relevant, it can be impactful for people who are not already among the template,” he told AFP at a rehearsal in Brooklyn’s famed Green-Wood Cemetery for this week’s concert series.

“The music is not dead; it’s the creativity of the approach in getting to audiences that feels more the issue to me.”

After debuting his “Crypt Sessions” series — an intimate show held in the crypt of Harlem ‘s Church of the Intercession — in 2015, Ousley began curating shows in the National Historic Landmark cemetery, using the 1850s-era catacombs normally closed to the public as a venue.

The spooky haunts offer “extraordinary acoustics” that lend “an incredible generosity of sound, that for classical, for acoustic music, for strings, voice, piano, is unbelievably enhancing,” Ousley said. 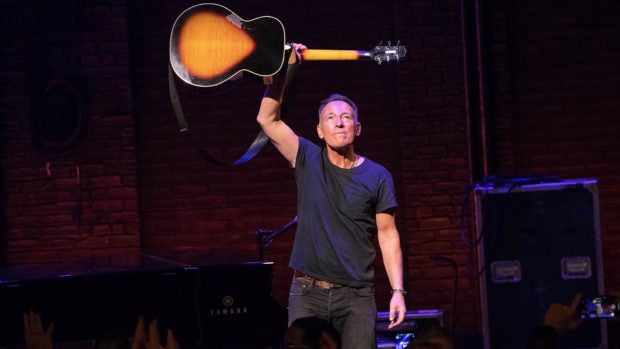 The catacomb shows known as the “Angel ‘s Share” series — named after a distiller’s term for whiskey that evaporates as the liquor matures – include tastings of the spirit that encourage concert-goers to mingle.

“I think it’s important to surround the music with a larger experience,” Ousley, 36, said.

“Especially for people who are less familiar with the rituals of classical music or the experience of it, it breaks down nervousness or worry of, ‘Am I going to do the right thing, clap at the right time?'”

The National Endowment for the Arts found that in 2017, 8.6 percent of American adults reported attending a classical music event, down from 11.6 percent in 2002.

A more detailed study that the US agency released in 2012 found a growing decline in stateside classical attendance, with more than one-third of the audience over age 65.

Ousley said the crypt and catacomb shows draw in a mixed bag of audience members, ranging in age and expertise, defying the notion that classical music attendees are aging out.

“I try to have music to have integrity and have quality and the level of performance that is high for somebody who’s seen a thousand shows,” Ousley said outside the catacombs as the sun dipped below the tree line. 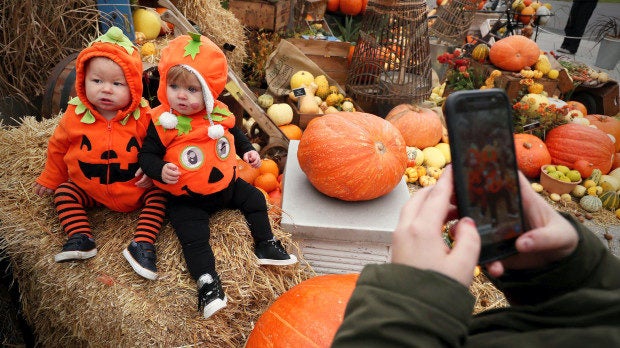 “But then also, programming and the presentation of it, and the communication around the experience, and the experience itself that surrounds the music, to be as welcoming and unpretentious as possible for people who have never been.”

For Eli Spindel, the artistic director of the String Orchestra of Brooklyn that will play this week’s program, major classical music institutions do sometimes “tend to be too conservative.”

“But the things that they’re able to accomplish are amazing and couldn’t be accomplished by people with smaller budgets, smaller venues,” he said.

“You do want to have orchestras who are performing Mahler’s Ninth Symphony, in the highest level in a large hall.”

He sees traditional venues and more eccentric classical performances as essential to maintaining a healthy ecosystem for the genre to thrive.

This week, the program in Green-Wood aptly centers on the subject of grief and “how we find catharsis and meaning in the loss of life,” Ousley said.

The showcased piece is “Stabat Mater,” a medieval Christian hymn to Mary whose musical score was composed by Giovanni Battista Pergolesi in 1736.

“This is a very appropriate chamber for this music,” he added with a smirk.