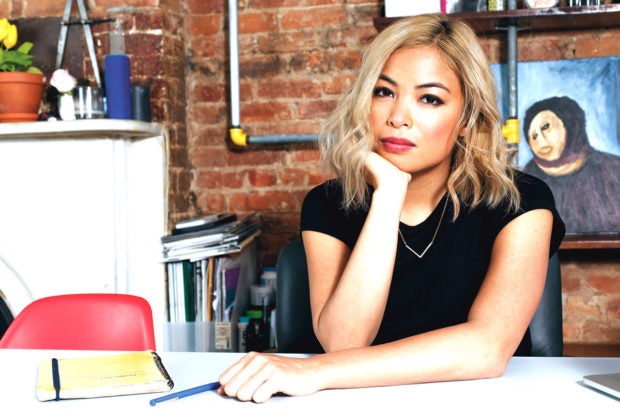 TORONTO— “The internet is constantly monetizing identity and selfhood,” Jia Tolentino, The New Yorker writer and author of the recently released Trick Mirror, a collection of essays, told a captivated audience at The Hot Docs Ted Rogers Cinema, Toronto on Sept. 28.

“It’s about time people became aware that the impulse to reveal the self through social media gets corroded by the market,” Tolentino, 30, who has been described as “the pulse of her generation,” warned the crowd of mostly young millennials, her own age group.

“We get bombarded by all this information and find that the only thing we can be certain of is our uncertainty.”

She then spoke about how ideas and information could be so paralyzing that the surfeit of knowledge could drive people to despair.

Tolentino said what prompted her book was her desire to dig deeper into issues that “no one wanted to hear about.”

Earlier, she had summed them up in an interview as “the nine things I connect with about the self that are conducive to self-deception.”

Subtitled “Reflections about Self-Delusion,” Trick Mirror is a riveting self-reflective account of a young woman’s growing up years through adulthood: a Christian upbringing; books; setting up her first online presence through Angelfire; joining a reality TV teen show; going to college on a scholarship; serving with the Peace Corps; editing a women’s online magazine; and then joining the big league as a writer for The New Yorker.

Jia Tolentino was four when her Filipino immigrant parents moved their family from Toronto, where she was born, to Houston, Texas. In fact, she mentioned that her parents were married in the Filipino Baptist church close to the venue where her talk was being held.

In their suburban Houston home, her bedroom became the base from where the young Jia read countless books and set up her first Angelfire subpage at the age of ten. 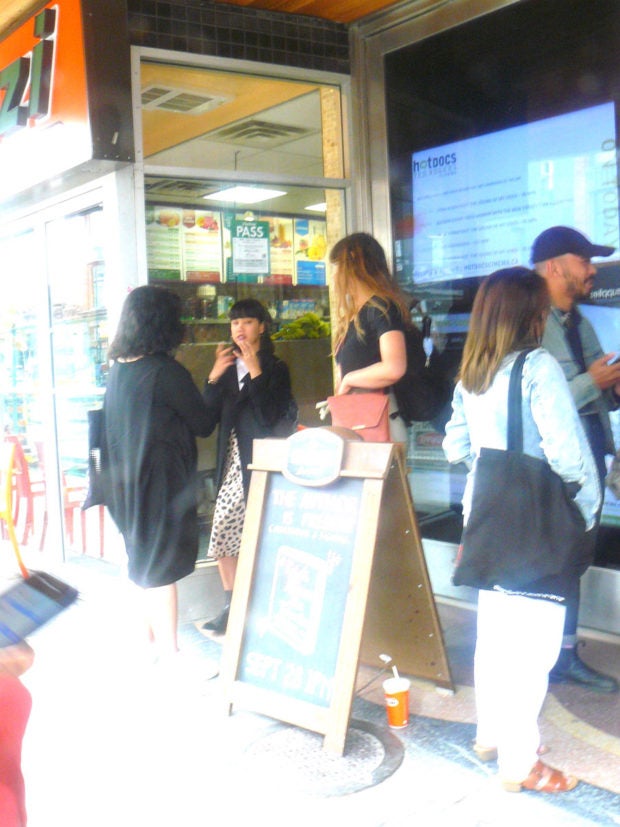 “The I in the Internet,” the first essay in the collection, documents not only Tolentino’s fascination with this new phenomenon that she discovered when she was in Grade 3, but also sets her off on a journey of self-discovery. She learns HTML, “little Java script trickies,” builds her own site through Expage, and when she runs out of space, switches to Angelfire “in a matter of four months!”

In 1999, Tolentino writes, “it felt different to stay all day on the internet.”

Two decades later, she says, “The call of self-expression turned the village of the internet into a city, which expanded at time-lapsed speed, social connections bristling like neurons in every direction. At ten, I was clicking around a web ring to check out other Angelfire sites full of animal GIFs and SmashMouth trivia. At twelve, I was writing five hundred words a day on a public LiveJournal. At fifteen, I was uploading photos of myself in a miniskirt on Myspace. By twenty-five, my job was to write things that would attract, ideally, a hundred thousand strangers per post.  Now I’m thirty and most of my life is inextricable from the internet, and its mazes of forced connection—this feverish, electric, unlivable hell.”

Thus, out of a desire to preserve what’s worthwhile from the decay, Tolentino said, she tried to discuss in her book “how the internet is built to distend our sense of identity, how it encourages us to overvalue our opinions, how it maximizes our sense of opposition, how it cheapens our understanding of solidarity, and how it destroys our sense of scale.” 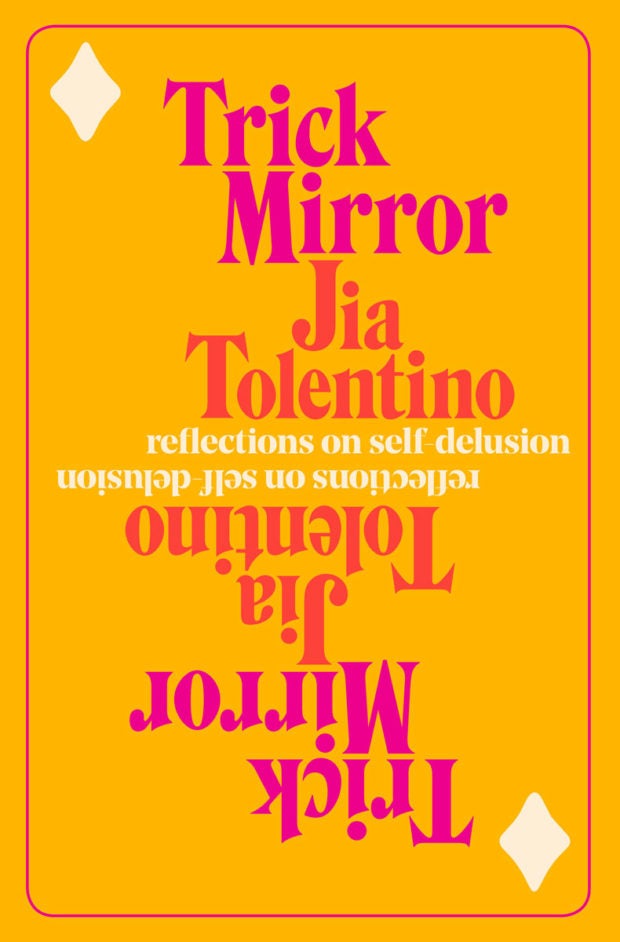 The presentation of the self in everyday internet adds a host of nightmarish metaphorical structures, writes Tolentino: the mirror, the echo, the panopticon. “When we buy something, it follows us around…all news, culture and interaction are filtered” through the homepage profile. What’s beguiling, she says, is how social media make many people view all information as a commentary on who they are.

Eight other essays complete Trick Mirror and touch on the spheres of public imagination that has shaped Tolentino’s understanding of herself. From optimization and the rise of athleisure as late capitalist fetishwear and the endless applications of the idea that women should increase their performance over time, the book turns to a trenchant narrative on drugs and religion and the bridge that ecstasy forms between them. There’s an essay on scamming as the definitive millennial ethos.  Then, an in-depth look at sex, race, and power, as well as tracts on childhood literary heroines, difficult women, marriage, and weddings.

“I want to share with others that our lives are not nothing,” Tolentino told the crowd, “that every day we can make it worthwhile. We have the freedom to take each hurdle at our own pace.”

While people in the 50-plus age group find her book cataclysmic and depressing, says Tolentino, she finds inspiration in the young people who have told her they felt inspired by her work and would like to do something about it.