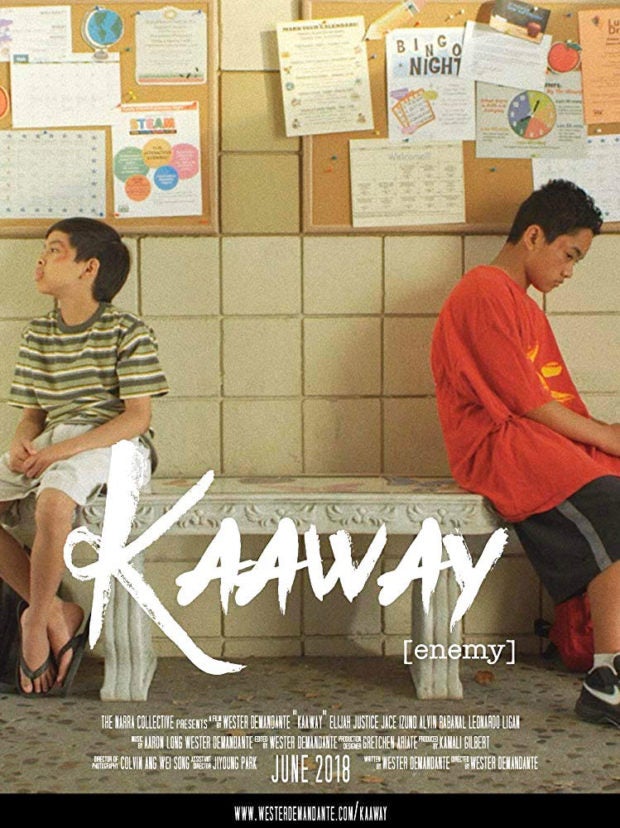 The Filipino American films to be shown include two shorts, “Kaaway” by Wester Demandante and “Please Translate“ by Kelsy Lua, and one full feature, “The Debut” by Gene Cajayon. 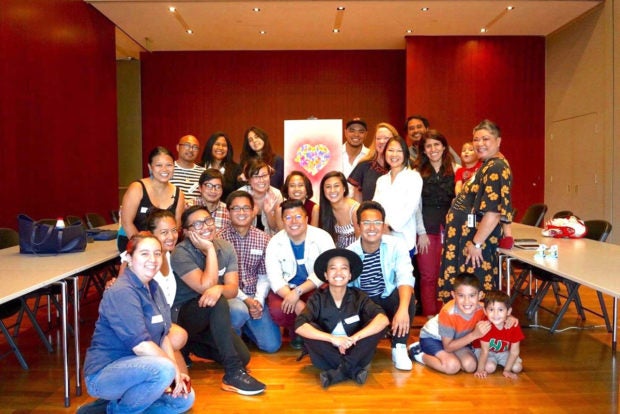 “Kaaway” (Enemy) is set in the mid-‘90s in the U.S. and focuses on two 11-year-old Filipino boys. Jonathan was born and raised in the U.S., while Calag was born and raised in the Philippines. After getting into a fight at school, they are forced to spend the day in the same house, and the discord is inescapable. The film’s central themes are assimilation, shame, and masculinity.

“Please Translate” explores how language divides but eventually bridges the relationship between a mother (Wang Yu) and her daughter (Mei Lan). In a film about sacrifice, hardships and ultimately a mother’s love, Mei Lan comes to realize how special their bond truly is.

“The Debut” is a coming-of-age comedy with a Filipino American cast. A young man (Dante Basco) struggles with his desire to study art when his family thinks he’s headed for a pre-med course. Conflicts between Filipino traditions and expectations vs. personal dreams in the contemporary world erupt at his sister’s (Bernadette Balagtas) birthday celebration. A live video Q+A with writer/director Gene Cajayon will follow the screening. 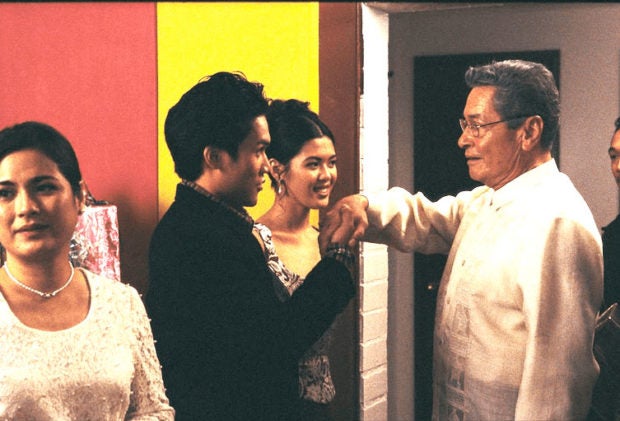 Gene Cajayon was born in Saigon during the Vietnam War to a Filipino father and a Vietnamese-French mother. His family immigrated to the United States when he was an infant, eventually settling in Orange County, California. Growing up with equal doses of Filipino, Vietnamese, and American cultures, he fell in love with movies at an early age. From Ang Lee to Spike Lee, he is influenced by a broad range of contemporary filmmakers and is committed to portraying a diverse image of America in his work.

Cajayon attended film school at Loyola Marymount University in Los Angeles, where he began work on “The Debut,” his first feature film. A groundbreaking coming-of-age story about a Filipino American family, Cajayon and his producer Lisa Onodera (“Picture Bride”) completed “The Debut” after an arduous 8-year production process. From there the film embarked on a successful film festival run, and won awards for Best Feature Film from the Hawaii International Film Festival and the San Diego Asian Film Festival. 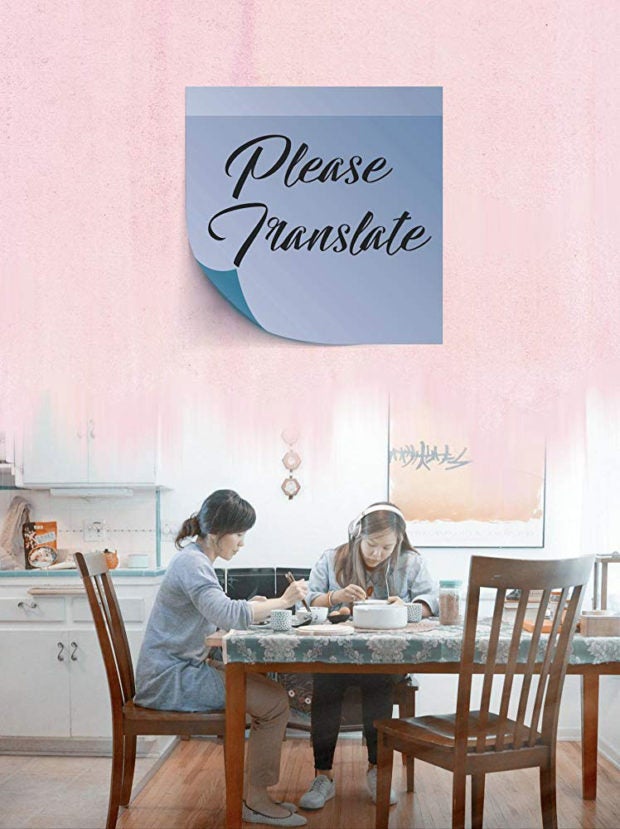 “The Debut”’s on the festival circuit inspired Cajayon to launch an ambitious theatrical self-distribution campaign. For two years, his film’s grassroots promotional team (consisting of Cajayon, Onodera and a full-time staff of six) traveled to 15 major cities across the United States and promoted the film directly to Asian Pacific American and mainstream communities. Utilizing aggressive grassroots promotional tactics, targeted advertising, and traditional media coverage, “The Debut” eventually grossed US$1.8 million at the box office.

The movie’s extraordinary success in theaters led to a domestic and international distribution deal with Sony Pictures. Twelve years after Cajayon first started work on it, the film has now been released in theaters, DVD, home video and television in over 50 countries.

Cajayon is currently developing several features and TV projects, including “Saturday Morning Christmas,” a poignant feature film about an immigrant family that explores timeless themes of belonging, identity, and the redemptive role of faith. 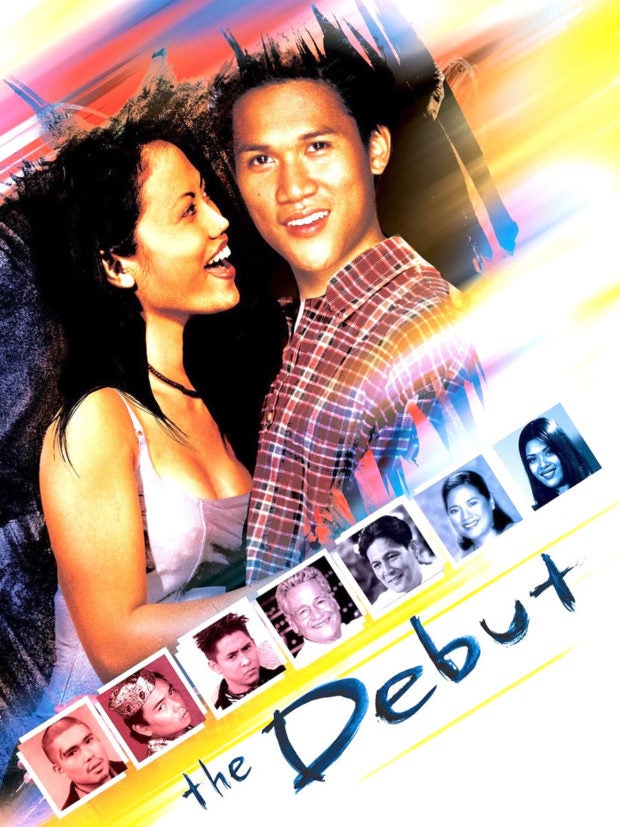 Filipinx Film Night will include an artists reception with complimentary refreshments in Rice Media Center’s Gallery showcasing original artwork created by members of the Filipinx Artists of Houston such as Matt Manalo and more to be announced.

Matt Manalo creates work that involves elements of painting, drawing, sculpture, photography, and printmaking. He uses raw materials, found objects, making his practice environmentally conscious and expressive of the paradox of scarcity and abundance. He uses the grid as a foundation for most of his work to tackle geography, cartography, borders, and the idea of displacement while having a constant conversation of how “home” should be defined. A first-generation immigrant, Manalo discusses navigating the physical and social structures of society through his work. As he explores this, home becomes a two-part environment where the artist is split between the Philippines and Texas. Colonization of the Philippines by Spain, Japan, and the United States resulting in erasure, colorism and colonial mentality is a frequent subject of Manalo’s work.

Filipinx Artists of Houston is a collective of visual, performing, literary, culinary and multidisciplinary artists in Houston, Texas.  It was formed in 2019, inspired by visual artist Matt Manalo and Bridget Bray, Nancy C. Allen Curator and Director of Exhibitions of Asia Society of Texas. FxAH’s mission is “to grow a creative Filipinx community committed to the discovery and sharing of the stories of voices unheard through each of their own gifts while being rooted in the collective and individual experience of being human.”

For more information and to reserve seats, visit https://thedebutfilmscreening.eventbrite.com