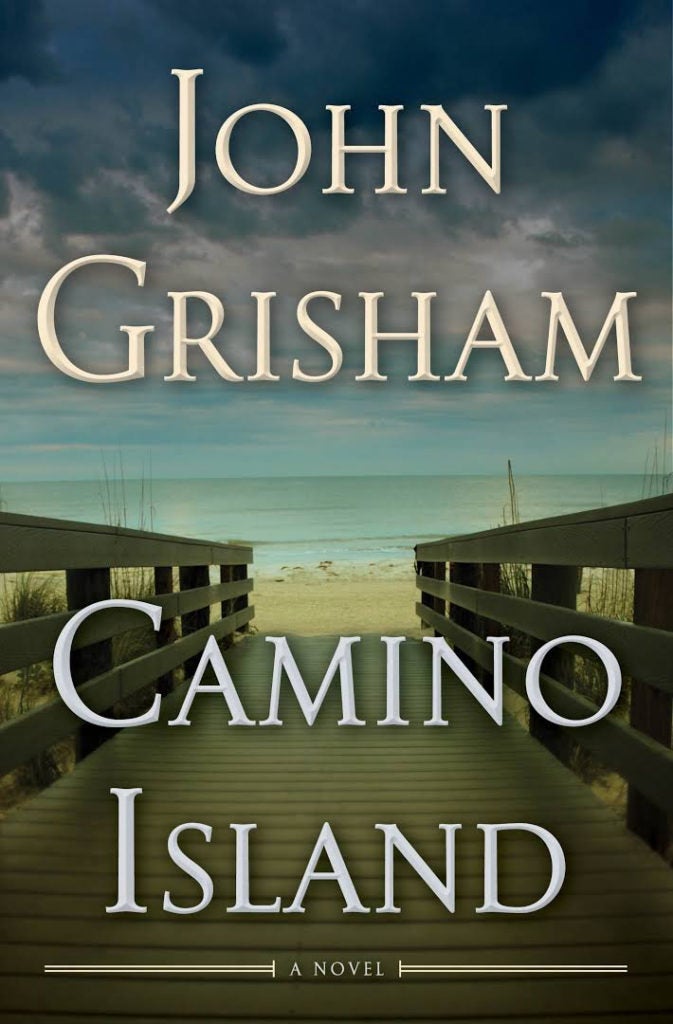 Some of the season’s hottest beach reads are hitting shelves early this month. Below, find those and other new and upcoming titles to pack for your summer getaway.

John Grisham, “Camino Island” (June 6)
The author known for his legal thrillers delivers a heist novel set in the sleepy resort town of Santa Rosa on Florida’s Camino Island. Here we find bookstore owner Bruce Cable, who dabbles in the black market of stolen books and manuscripts, and the young novelist Mercer Mann, who accepts an offer from a mysterious company to go undercover and infiltrate Cable’s literary circle.

Arundhati Roy, “The Ministry of Utmost Happiness” (June 6)
Roy’s 20-years-in-the-making sophomore novel is a contemporary story set on the Indian sub-continent, where it delves into the lives of several characters—a resident of a graveyard, a baby, a bereaved father writing a letter to his deceased daughter, a lone woman reading through old notebooks in her apartment, and a couple at a guest house—whom Roy calls “mad souls.”

Maile Meloy, “Do Not Become Alarmed” (June 6)
Two families head out on a holiday cruise that goes horribly wrong in this novel by the author of “Liars and Saints”. On an excursion in Central America, the children go missing, and the families are led farther from the safety of the ship. Innocence, privilege and the limits of parental power are all examined in what is called a “gripping” novel.

Kevin Kwan, “Rich People Problems” (May 23)
The author of “Crazy Rich Asians” has just delivered his latest juicy novel, which sees family members descend on the home of their matriarch to stake their claim on her fortune. True to form, it promises “an ex-wife driven psychotic with jealousy, a battle royal fought through couture gown sabotage, and the heir to one of Asia’s greatest fortunes locked out of his inheritance.”

Jenny Zhang, “Sour Heart” (August 1)
The first book by Lena Dunham’s Lenny imprint, this book of short stories by Brooklyn-based poet Jenny Zhang views adolescence through the eyes of Chinese-American girls growing up in New York City. Generation-hopping stories move from the Cultural Revolution to the streets of Shanghai to a childhood in Flushing, Queens.