The electric carmaker, which is led by Elon Musk, delivered 97,000 vehicles last quarter, a bit below the 99,000 projected by analysts. 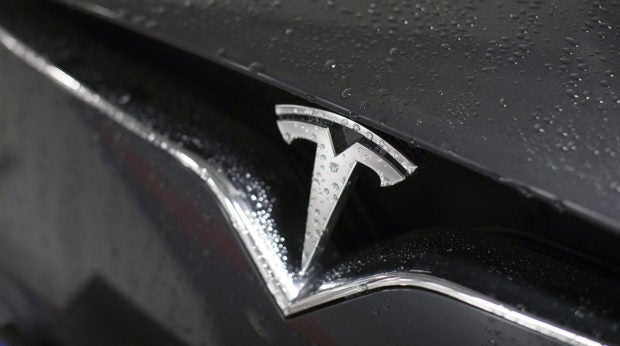 The figures raised fresh doubts about the company’s ability to hit its target of between 360,000 and 400,000 vehicles this year.
The company’s press release did not comment on the annual targets.

Based on figures for the first three quarters, the company would need at least 105,000 deliveries in the fourth quarter just to reach the lowest figure in the range.