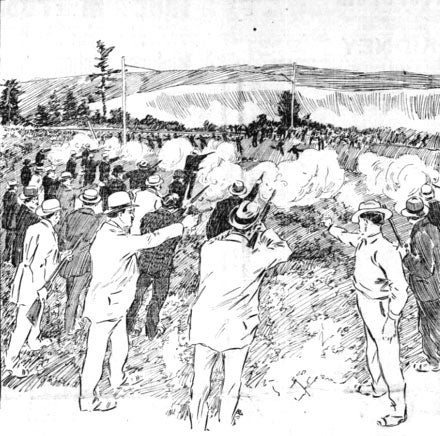 On September 9 of 1924, 16 Filipino sugar cane workers and four police deputies were killed during a melee in Hanapepe. More than 100 striking workers were jailed. Local filmmaker Stephanie J. Castillo is hoping to find the exact cause of the fight as well as the unmarked graves of the victims, for a new documentary which began filming Saturday, Sept. 28.

Titled “The Hanapepe Massacre Mystery” the documentary is being completed in time for the 100th anniversary of the tragedy in five years. It will be aired on PBS.

“We were trying to research what were the political and social forces that led to the Hanapepe Massacre happening. Also, we’ve been trying to locate the graves of the 20 people who passed away in the riot. There were 16 Filipino laborer plantation workers that were on strike and four deputized sheriffs that died during the conflict,” Michael Miranda of the Filipino American National Historical Society told KHON2. 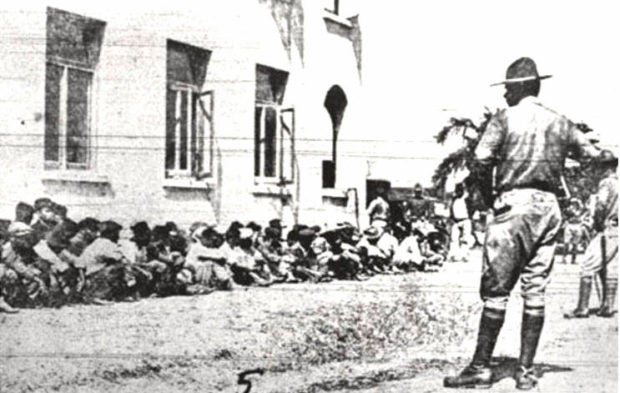 Kauai researchers include former Kauai Film Commissioner Randy Francisco of Hanapepe, who is President of the Kauai Philippine Cultural Center; actor and director Mark Jeffers of Storybook Theatre of Hawaii in Hanapepe; retired history professor Andrew Bushnell of Kapaa who has taught and lectures on this history; and Christopher Ballesteros, a Kauai native now living in Boston. Ballesteros wrote a 100-plus page history thesis for his Harvard undergraduate degree on the massacre.

Castillo, who’s from Kaua’i and is a former Honolulu Star-Bulletin news reporter before becoming an independent filmmaker, returned to her home island in July after six years on the mainland where she worked on her last documentary film about a New York City jazz great. She is now based on Kauai, but her ‘Olena Productions company had been previously based in Honolulu for 30 years, where she made more than 10 award-winning documentary films. She has partnered with filmmakers in Honolulu, New York, Connecticut, Dallas, Phoenix, Los Angeles and in Europe.