Facebook Libra Is a Bust: Partners Reconsider as Governments Grumble

Mastercard, Visa, and other financial partners being enlisted to oversee Facebook-backed cryptocurrency Libra are having second thoughts as regulators unleash ire on the project, according to a report Tuesday.

A Libra Association created by Facebook to independently manage the digital money still had its initial group of backers on Tuesday.

But a Wall Street Journal report said some of those on it were reconsidering their roles due to opposition expressed by governments digging for information about the project.

Visa referred AFP to comments made by chief executive Alfred Kelly in an interview in August with CNBC in which he said the company had signed a non-binding letter of intent with the association but was “not a member of anything.” 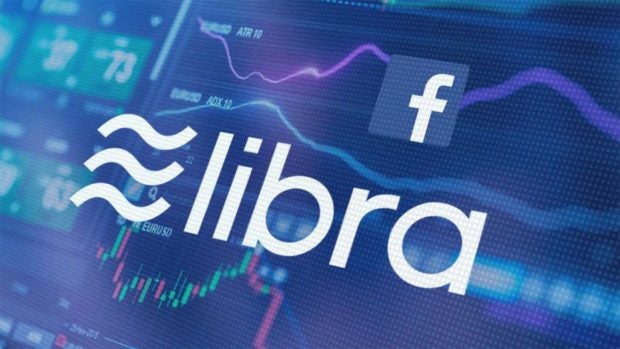 Kelly went on to say Visa would not join the association if it isn’t satisfying when it comes to complying with regulations.

The association, which is working on a charter that will outline involvement by founding members, declined to comment and Mastercard did not immediately respond to a query.

The head of the Libra Association said last week that the project’s leaders aimed to “reassure” regulators worried about the virtual money.

Bertrand Perez, director-general of the Geneva-based non-profit association, said Libra will be backed by a basket of currency assets and short-term government bonds to avoid the wild swings seen with bitcoin and other cryptocurrencies.

Facebook’s plans for Libra have met with concern by governments and critics of the social network behemoth, whose reputation has been tarnished by its role in spreading fake information and extremist videos. 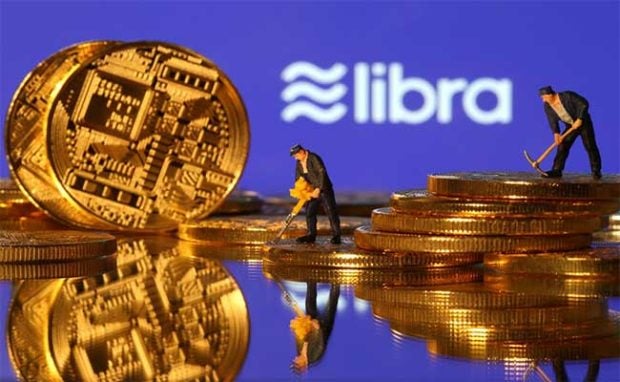 Last month, France’s economy and finance minister Bruno Le Maire warned that under current circumstances Libra posed a threat to the “monetary sovereignty” of governments and could not be authorized in Europe.

Officials have also raised concerns about how the currency would be regulated, particularly how it would comply with regulations about combatting money laundering and financing of terrorism.

“We are carrying out a normal course of work with regulators to show them that, in terms of anti-money laundering, the (Libra) system will be at least equivalent to the conventional monetary system,” Perez said.

Besides Facebook, backers of Libra include payment giants Visa, MasterCard, and PayPal, as well as ride-hailing apps Lyft and Uber.

The Libra Association is set to expand, as over 100 companies and organizations have expressed an interest in joining, Perez said.

Facebook has promoted Libra as an opportunity to provide online commerce and financial services at minimal cost to more than a billion “unbanked” people — adults without bank accounts or those who use services outside the banking system such as payday loans to make ends meet.

In leaked comments from a meeting of Facebook employees in July, Facebook chief executive Mark Zuckerberg said he remained optimistic for Libra despite harsh comments from public officials in several countries.

“But a bigger part of it is private engagement with regulators around the world, and those, I think, often, are more substantive and less dramatic… That’s where a lot of the discussions and details get hashed out on things.”