US New Homes Sales Surge over 18% in August

A sales rush in the American South and West lifted the US market for new homes last month, while prices rose and supply fell, government data showed Wednesday.

A protracted trade war and signs that the world’s largest economy could be faltering have dented consumer confidence in recent weeks but housing sales nevertheless had a good August, with far-larger sales of existing homes also rising that month.

The faster sales could support GDP growth in the third quarter after being a drag for a year and a half but economists say the growth has slowed markedly in 2019. 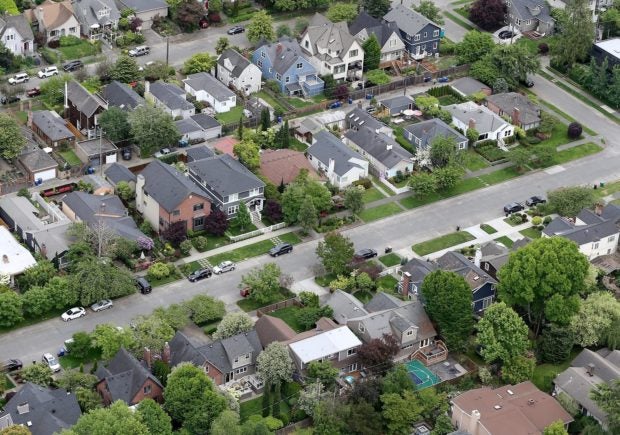 Sales of new single-family houses last month rose 7.1 percent over July to an annual rate of 713,000 — putting them well above economists’ expectations for the month and 18 percent over August of last year.

The gains came despite falling sales in the Northeast and Midwest.

The August results were also well within broad margins of error, meaning the changes are not statistically significant and are likely to be revised.

With an estimated 326,000 new houses on the market at the end of August, the current sales pace meant inventories amounted to a 5.5 month supply, down 6.8 percent from July. The median price meanwhile jumped 7.5 percent to $328,400, the most expensive since April.

Activity at the luxury end of the market pushed average prices up an even-faster 8.5 percent to $404,200.