Brian Grazer says that if weren’t for Eminem making eye contact with him during a tense meeting a few years ago, the rap film “8 Mile” probably wouldn’t exist.

Getting people to set aside their phones and engage one another and meet eyes has been a priority of late for Grazer, the Oscar-winning producer behind films such as “A Beautiful Mind” and “Apollo 13.”

So much so, Grazer wrote a book about it.

One of the most dramatic sections in “Face to Face: The Art of Human Connection” is Grazer’s account of an initially disastrous first meeting with Eminem. 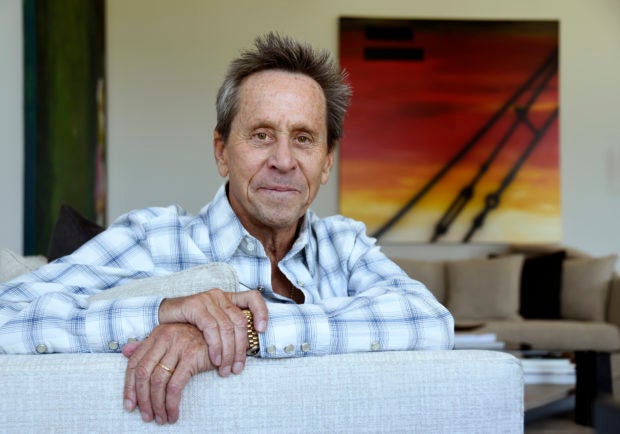 “I could not get his attention, even though he was there to talk to me,” Grazer recalled in a recent interview with The Associated Press.

And, eventually, he just and I’m pretty good at creating conversation and he just eventually said, ‘I’m out. I’m leaving.'”

Grazer urged the Detroit rapper to “animate,” which initially got a disapproving response.

“But then he eventually turned back and we had a conversation and he really looked at me with tremendous eye contact and we really connected on a human basis and he got very involved.

And that became the basis of our entire movie.

Grazer’s company, Imagine Entertainment, co-founded with director Ron Howard, would go on to produce the blockbuster “8 Mile,” starring Eminem, which is loosely based on the rapper’s life story. 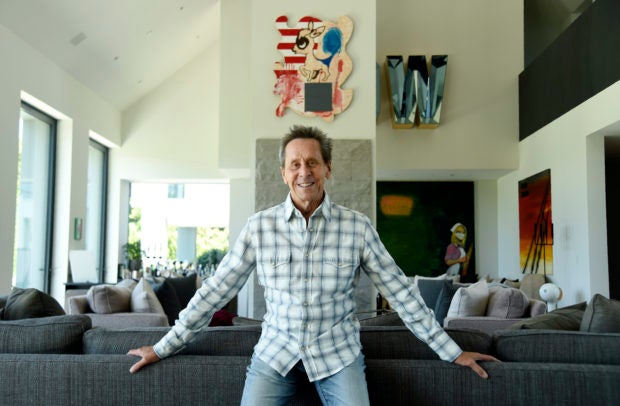 “Face to Face” includes other Grazer encounters with a wide range of professionals, including Microsoft co-founder and billionaire philanthropist Bill Gates, former President Barack Obama and Jonas Salk, developer of the polio vaccine.

In the book, Grazer writes that he was so nervous about meeting Salk that when it finally happened at a hotel, he projectile vomited.

Salk calmly asked a waiter to get Grazer orange juice and kindly helped the producer clean up.
Grazer and Salk remained friends until the doctor’s death in 1995.

Grazer, 68, said he was recently at a restaurant overlooking the Pacific Ocean and only saw that “everyone is on their phone.” 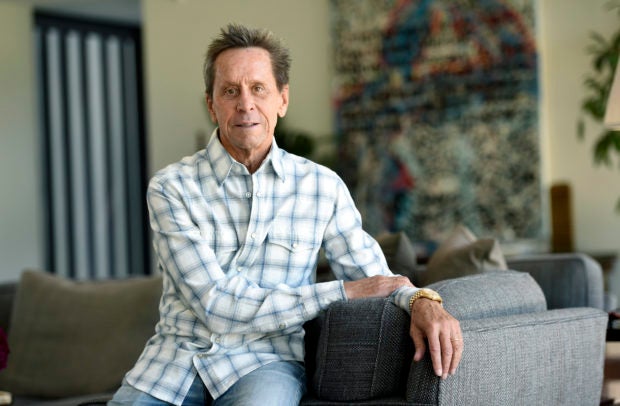 “Nobody looks up at each other anymore, even at a meal,” the writer-producer said.

That’s not the case at home, where they’re no smartphone use at family dinners.

Brad Pitt and James Gray Give You ‘Ad Astra’

Earlier this month, Grazer and Howard unveiled their latest film, the documentary “Once We Were Brothers: Robbie Robertson and The Band,” at the Toronto International Film Festival.

Grazer said he and Howard have numerous projects in the works, including a documentary on jazz great Louis Armstrong.