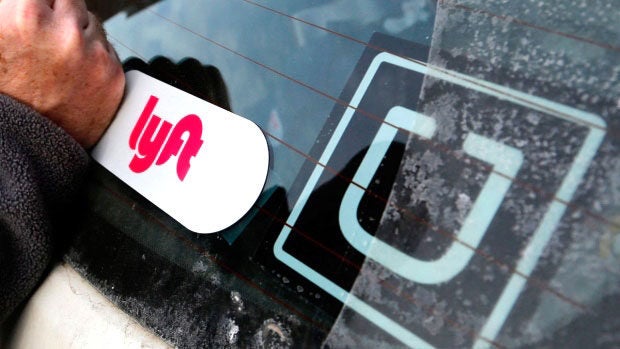 Uber, Lyft, and DoorDash are companies that use the latest communications technology to create new business models which do away with traditional employer-employee relationship. These companies tap into the practice of “outsourcing” or “crowdsourcing” and obtain services directly from the general public, rather than from traditional employees. They are some of the most visible leaders in the “on-demand economy” or “gig economy.”

They have also been sued by their workers for “misclassification” as independent contractors (ICs”). By not being treated as employees, the workers are denied the rights and protections provided under our employment laws.

It is important for workers to be correctly classified as employees and not as ICs.  ICs are not entitled to minimum wage, to overtime pay for working more than 8 hours per day or 40 hours per week. Without employee status, they are denied reimbursement for business expenses, and workers’ compensation coverage, and denied protection from unlawful discrimination and harassment. They are not entitled to additional benefits that employees receive such as sick pay, health insurance, retirement and profit-sharing plans.

Companies cannot simply classify workers as ICs. The status of a true independent contractor is determined by law.  The California Supreme Court has ruled in a case called Dynamex Operations West v. Superior Court that a worker who performs services for a hirer is presumed an employee for purposes of claims for wages and benefits. For an independent contractor to be correctly classified as such, the classification requires a 3-part test, commonly known as the “ABC” test. Under this test, a person providing labor or services for remuneration shall be considered an employee rather than an independent contractor unless the hiring entity demonstrates that:

1) the person is free from the control and direction of the hiring entity in connection with the performance of the work;

2) the person performs work that is outside the usual course of the hiring entity’s business; and

3) the person is customarily engaged in an independently established trade, occupation or business.

In an effort to codify the ruling in the Dynamex case, California lawmakers drafted Assembly Bill 5, which has been approved by both Senate and Assembly, and is now on its way to the Governor. This bill is being hailed as the law that would deter businesses’ misclassification of independent contractors.

If for any reason the 3-part test cannot be applied, then the bill provides that courts will look at several factors to determine whether a worker is an employee or an independent contractor. The most important factor is the employer’s right to control the worker’s manner and means of performing the job.  If the employer determines how the worker should do the work, then the worker is an employee and not an independent contractor.

A lot of lawsuits have arisen as a result of misclassification. If the Governor signs this bill and it becomes law, the misclassification lawsuits may not necessarily stop. Uber, Lyft and DoorDash recently funneled $90 million into a committee for a ballot initiative that would create a separate category under the labor code for their workers.  Uber specifically indicated that it would continue to classify its drivers as ICs.

©The Law Offices of C. Joe Sayas, Jr. welcomes inquiries about this topic. All inquiries are confidential and at no-cost. You can contact the office at (818) 291-0088 or visit www.joesayaslaw.com. [C. Joe Sayas, Jr., Esq. is an experienced trial attorney who has successfully recovered wages and other monetary damages for thousands of employees and consumers. He was named Top Labor & Employment Attorney in California by the Daily Journal, consistently selected as Super Lawyer by the Los Angeles Magazine, and is a Presidential Awardee for Outstanding Filipino Overseas in 2018.]