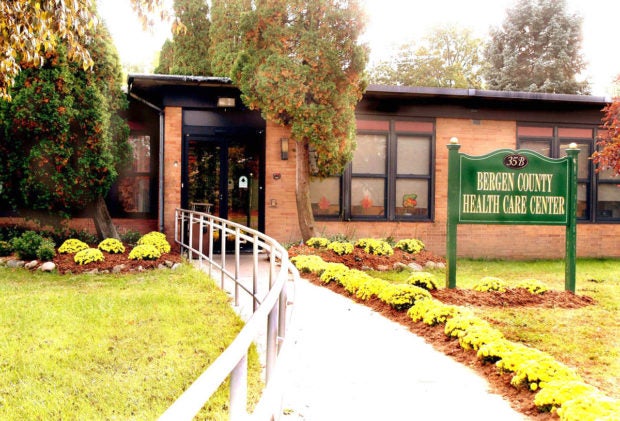 The Filipina director of this Bergen County-owned nursing home in Rockleigh, New Jersey, has been sued for allegedly favoring Filipinos over other workers.

BERGEN COUNTY, New Jersey — Four nurses filed a federal class action lawsuit against the director of a Bergen County-owned nursing home, claiming she discriminated against non-Filipino nurses and caused the plaintiffs to “fear for their jobs.”

Bergen County Health Care Center Director Violetta Arcilla is accused of forcing out non-Filipino nurses, docking pay, wielding discipline unfairly and offering Filipino nurses better schedules, according to a report by NorthJersey.com. Arcilla, from Belleville, has been at the helm of the 100-bed Rockleigh home since 2015, the report says. 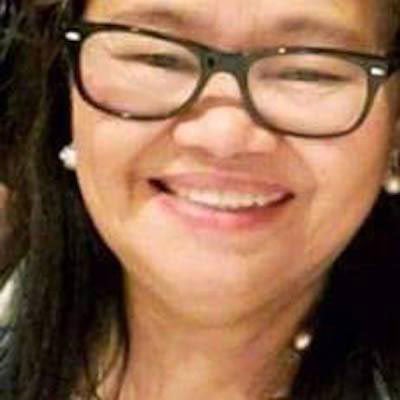 Blaser allegedly experienced retaliation after filing a complaint about the alleged unfair treatment and was “involuntarily pushed out of her job” at the home in January, the suit says.