How Is Joe Biden Doing so Far? | 2020 Presidential Campaing

How Is Joe Biden Doing so Far? Four Democratic presidential candidates are descending on South Carolina for what organizers call the oldest traditional campaign speech event in the country, taking an opportunity to continue to make their cases ahead of the first Southern vote of 2020.

On Monday, Joe Biden, Bill de Blasio, Pete Buttigieg and Amy Klobuchar are scheduled to speak at the Galivants Ferry Stump, a biennial Democratic event that takes place in a rural portion of northeastern South Carolina. One by one, they will speak to an expected crowd of thousands gathered in the unincorporated community of Galivants Ferry along the banks of the Little Pee Dee River. 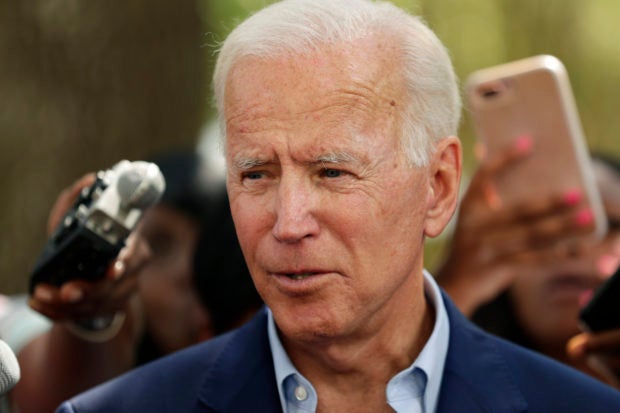 The event dates back to the 1870s, when former Civil War Gen. Wade Hampton arrived in Galivants Ferry as part of his campaign for South Carolina governor. Area businessman Joseph Holliday began to invite Democratic candidates to give campaign speeches from his Galivants Ferry store, standing on a tree stump to be seen above the crowd. 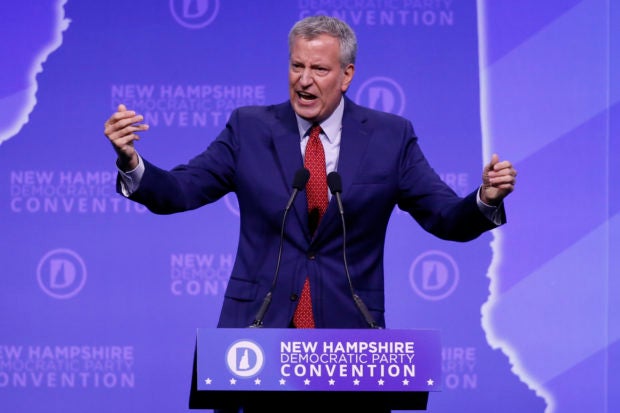 A tradition was born, and the Holliday family has continued to host the stump every other year preceding an election. The gathering is like a scene out of the South of days gone by, with politicians glad-handing and visiting over the strains of music, clog dancing and the aroma of chicken bog, a Lowcountry dish of chicken, sausage and rice. 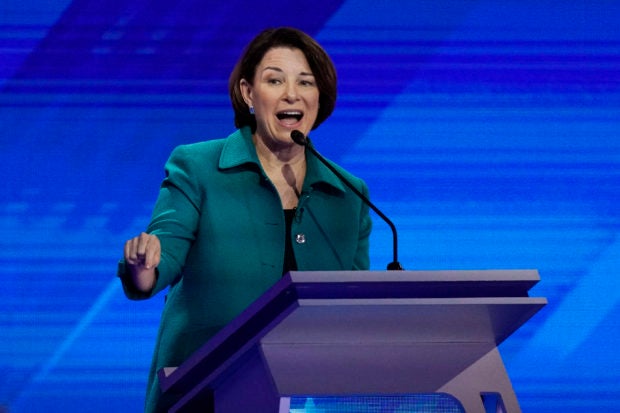 These days, candidates speak not from the original pine stump but from the porch of the Holliday’s’ store, which has been recognized as a “Local Legacy” by the Library of Congress.

A common stop for South Carolina’s Democrats, this year’s event is the first organized specifically for presidential hopefuls. One of them, Biden, has been here before, introduced to speak at the 2006 event by longtime friend and Senate colleague Fritz Hollings as Biden considered a 2008 presidential bid. This year, Biden was the first confirmed attendee.

Republicans are always invited to attend the stump but aren’t allowed to speak.

Democratic White House hopefuls have been flooding South Carolina for nearly a year, taking opportunities to get to know and campaign to the state’s heavily African American electorate, which plays a key role in its first-in-the-South primary and reflects those in other Southern states that follow quickly on the nominating calendar, offering candidates a proving ground to test their message. The stump meeting draws thousands of attendees from across the state, but Horry County, in which Galivants Ferry sits, is more than 80% white.