A US congressional panel stepped up its antitrust probe of four Big Tech firms on Friday with a wide-ranging request for documents on their business operations. The House Judiciary Committee sent letters to Amazon, Apple, Google and Facebook seeking detailed information about their various business antitrust segments and any “executive communication” that discusses potential anti-competitive conduct or prior investigations.

The move ramps up a congressional inquiry into the dominant tech platforms at the same time US regulators and state officials are looking into potential antitrust violations. 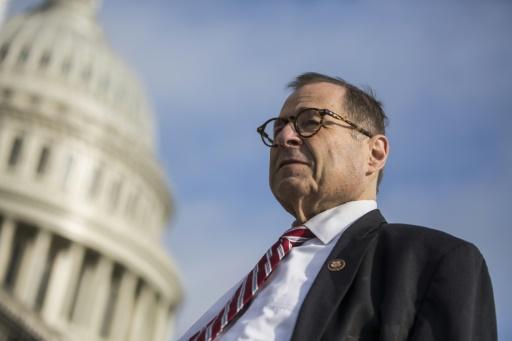 Representative David Cicilline, who heads the antitrust subcommittee probing the firms, said the latest request is “an important milestone in this investigation” and that the panel would be seeking to “ensure that the internet is an engine for the opportunity for everyone, not just a select few gatekeepers.”

US Justice Department enforcers earlier this year launched a review of major online platforms to determine if they have “stifled” innovation or reduced competition.

Last week, 50 attorneys general announced a probe into whether Google abused its power in the online ecosystem at the expense of rivals or consumers.

That followed a separate investigation into Facebook announced earlier in the month by a coalition of US states.

The antitrust actions come against a backdrop of declining public trust in big online firms, and fines levied against Facebook and Google over privacy violations.

Documents sought also include memoranda, studies and white papers on various business units and acquisitions by the big firms.
The committee, which announced its probe in June, said it wants the documents by October 14. rl/bgs