2020 will be a great year for iPhone users if the rumor of apple adopting blockchain technology is true. The beginning of the next decade would be a deciding start for the iPhone. However, it might have little effect on the Apple Device lineup.

Unless Apple adopts the simplified iPhone lineup, they might end up releasing inferior products for higher prices.

This article would feature what 2020 holds for iPhone users, and the ways Apple could simplify iPhone lineups.
We’ve heard lots of reputable reports about the Apple changing the iPhone lineup by focusing on OLED displays and bringing in various screen sizes (which might further confuse the 2020 iPhone lineup).

What iPhone users should expect in 2020 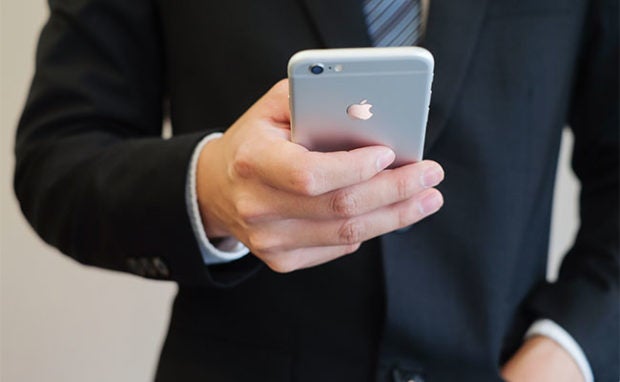 iPhone is known for making user freindly Devices in the past. For instance, the 12-inch MacBook, which was marketed as a gadget with little convincing attributes. Though the only outstanding feature of the 12-inch MacBook was portability, its production was called off by Apple.

When compared to the 13-inch MacBook Air, the 12-inch counterpart was smaller but less efficient.

Despite the reduced value of the 12-inch MacBook, it was sold at a more expensive price. The only reason any consumer would prefer the 12-inch notebook over the 13-inch stablemate is the portable design.

Considering the high influx of trending rumors, we may assume Apple would make the same error while releasing new iPhones in 2020 Adopting Blockchain Technology.
The size of the present iPhone XS might be reduced to a 5.4-inch size. Plus an edge-to-edge screen, which would look more like an iPhone SE rather than an X-version.

The successor of the iPhone XR might come with an OLED display, however, Apple maintains the same price and others might come out cheaper than its stablemate.

Based on the particular features that the 2020 iPhones possess, users might be left with an insane choice.

Expend more money on a smaller iPhone, or purchase the iPhone XR successor.

If we are to go by these rumors, Apple would release a bigger screen device with an OLED feature.

As usual, there’s a debate to be made that size shouldn’t determine the price of a product, especially a device.

However, iPhone users in many marketplaces, have been associating bigger screens with more premium devices.
That’s the reason a more expensive 5.4-inch iPhone successor wouldn’t appeal to many users.

In fact, they would see no reason to dump the 6.1-inch iPhone XR, which has an OLED display over its smaller stablemate. 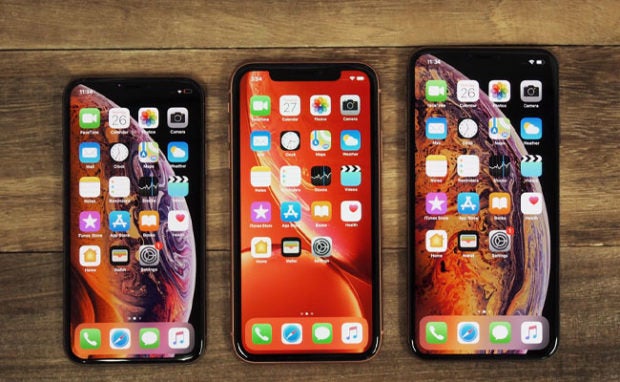 A much more acceptable lineup, in my opinion, would require the adjusting of price tiers to go hand-in-hand with premium features. It may resemble something like this:

This simplified iPhone lineup for 2020 is reasonable despite the addition or removal of premium features, such as 5G iPhone, to the 5.4-inch iPhone.
Comparably, the 6.1-inch device can be adjusted to be the same size as the present 5.8-inch iPhone, if they could lessen the notch.
As long as the lesser extreme of the spectrum, it could be filled with any device Apple releases this year. An alternative way is to announce a new iPhone device with a Liquid Retina screen at a sub-$749 price point.
This assumed lineup proposes that the three price tiers would stay the same, however, a reduced 5.4-inch OLED iPhone may be cheaper to produce, helping Apple to reduce the price on the bottom tier.

There’s a pronunciation issue with the monikers. iPhone Xi was an appealing name, though a lot of people called it “iPhone Ex”. XS was also referred to as “iPhone Ex Es”.

However, sticking to the Roman numerals moving further would make the pronunciations clunkier for users, who won’t take time out to practice the right pronunciation.

That’s going to be the case this year, with the iPhone XI, as in “Ex eye”. However, that’s just the tip of the Apple-berg. Next year’s pronunciations would be worse.
If you ponder about it, people would call the iPhone XS successor an iPhone XII, as in “Ex eye”. iPhone XIIR would be awesome, as it would be called “iPhone Ex Eye Eye Are”.
The best solution for these mispronunciations is to drop numbered monikers for Apple iPhone blockchain technology lineup and use the year of production as a differentiator.