Vaping’s rise, by the numbers 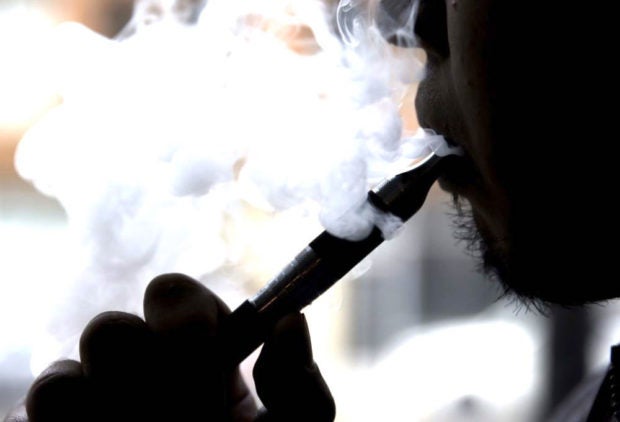 The explosive rise in a serious lung illness linked to vaping spotlights the popularity of e-cigarettes among teens and young adults — and how little is known about the devices’ safety and use.

As of Tuesday, federal health officials were investigating at least 450 possible cases of the mysterious pulmonary illness across 33 states, including six cases that resulted in death. California has reported nearly 60 cases of lung illness since late June in patients with a history of vaping; one of those patients, in Los Angeles County, has died. 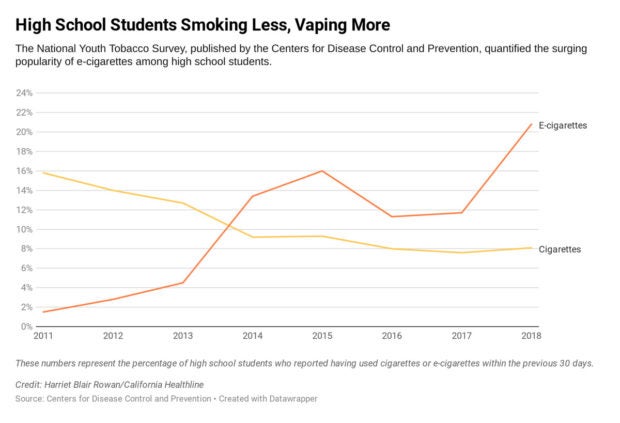 Vaping has surged in the past two years, particularly among teenagers and young adults. More than 20% of high school students reported vaping in 2018 — almost twice the 2017 rate — according to the federal Centers for Disease Control and Prevention. 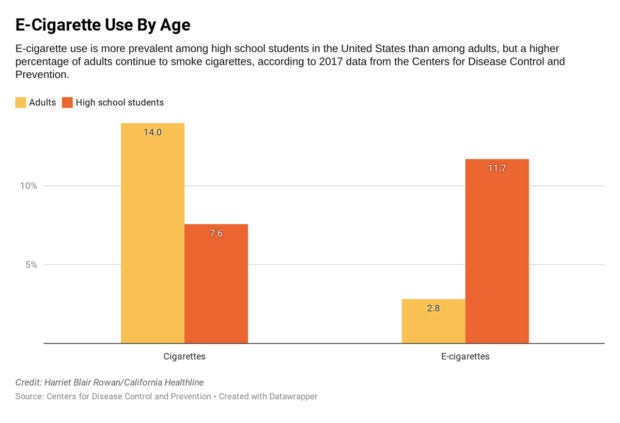 Vaping is the popular shorthand for using electronic cigarettes to “vaporize” nicotine or an array of liquid concentrates. The devices initially were marketed as a way to inhale nicotine without the risks associated with burning tobacco.

But they quickly evolved for use with hundreds of combinations of flavorings and chemical compounds, including THC, the psychoactive ingredient in marijuana, and other marijuana extracts. Federal and state investigators say many of the people who have fallen ill said they had vaped THC, and officials are focusing on contaminants in black-market products containing THC as possible culprits. Other patients reported using nicotine cartridges, and authorities stress that they have yet to identify a specific device or chemical at play. For now, officials are warning people of all ages to avoid e-cigarettes, particularly products purchased on the street.