North Korea said Monday it’s willing to resume nuclear diplomacy with the United States in late September, but only if the U.S. comes to the negotiating table with satisfactory new proposals.

In a statement carried by state media, Choe said North Korea has given the U.S. enough time to map out new proposals to salvage the nuclear negotiations.

In April, North Korean leader Kim Jong Un said the U.S. must come up with new proposals to revive the talks by December. 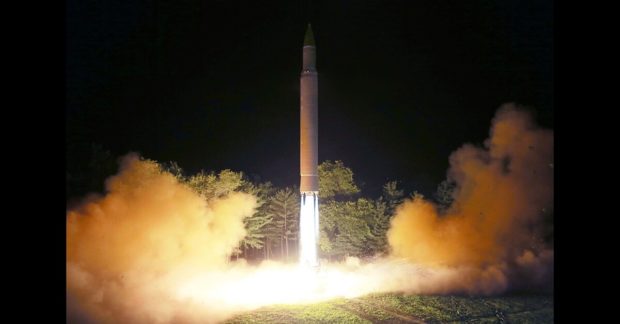 Talks between North Korea’s nuclear disarmament fell apart in February when President Donald Trump rejected Kim’s demand for sweeping sanctions relief in return for partial disarmament at their second summit in Vietnam.
The two leaders met again at the Korean border in late June and agreed to restart diplomacy, but there have no public meetings between the sides since then.

In recent months, North Korea has carried out a slew of missile and rocket tests to protest military joint drills between the U.S. and South Korea that North Korea views as an invasion rehearsal.
Some experts said the North Korean weapons tests were also a demonstration of its expanding weapons arsenal aimed at boosting its leverage ahead of new talks with the United States.

Most of the North Korean weapons tested in July and August have been short-range.
This suggests that North Korea hasn’t wanted to lift its self-imposed moratorium on nuclear and long-range missile tests, which would certainly derail negotiations with Washington. 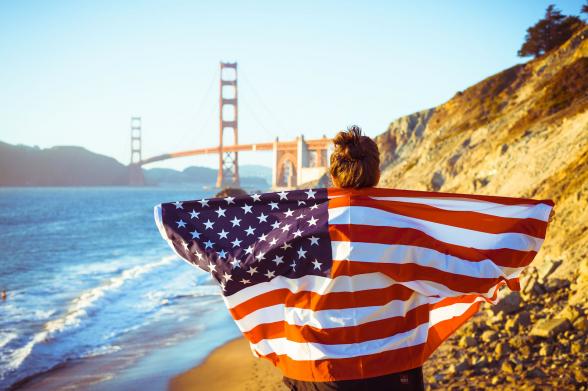