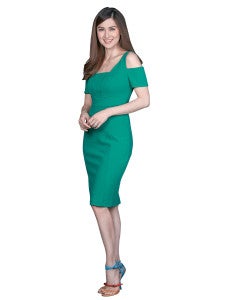 Headliners this year are two of the top stars in the Philippines – Dingdong Dantes and Marian Rivera. Also on the program will be the multitalented megastar, Kuh Ledesma.

The day-long festival will start with a parade in Downtown Vallejo starting at 9 a.m. Throughout the day there will be entertainment, the 8th Annual Vallejo Goodwill Filipino Martial Art Tournament, food, vendors and activities for the entire family. 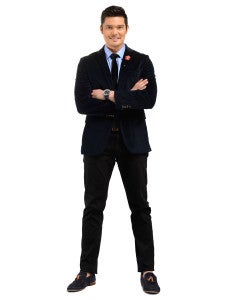 Marian Rivera and Dingdong Dantes, come courtesy of GMA Pinoy TV & GMA Live TV. They are two of the hottest stars in the Philippines and happen to be husband and wife. Marian Rivera starred in a number of GMA’s landmark programs such as “MariMar,” “Dyesebel” and “Darna.” She went on to play leading roles in primetime soaps, which led her to be known as the Kapuso Primetime Queen. Currently, Marian is a mainstay of “Sunday PinaSaya” and is a narrator for “Tadhana,” a TV show that chronicles the extraordinary lives of OFWs.

Dingdong Dantes is one of GMA Network’s most coveted leading men. He is a part of many iconic GMA shows, including “Encantadia” and “MariMar,” to name a few. His most recent primetime TV series, “Alyas Robinhood,” was well-received by viewers. On the side, the Kapuso Primetime King heads his own charitable organization, the YesPinoy Foundation. 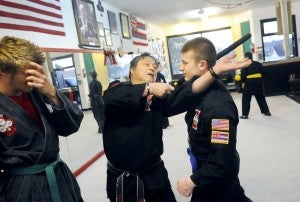 Kuh Ledesma’s music career spans 30 years of performances, which include more than 300 concerts, numerous awards in the Philippine music scene and 18 albums in the local recording industry. Currently, Kuh marks her importance in the local music scene via rare, talked-about shows and a co-hosting spot in the Sunday variety show, “A.S.A.P. Mania.”

Not all the entertainment will be coming from overseas. Bay Area legendary Latin Rock band “Dakila” will also be on the main stage. The original SF Dakila band started in 1972 with a five-year recording contract with Epic/Columbia Records

only to disband after two years. Their self-titled LP can be found on display at the Wing Luke Museum Exhibit for Asian America in Seattle, Washington as well as the Oakland Museum for one of the first Filipino Americans to record on a major label. This diverse legendary band was recently put back together by one if its original members, David Bustamante. Dakila music is diversified Bay Area rocklatinjazzpopfunkapino. 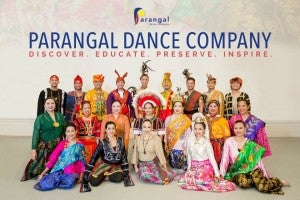 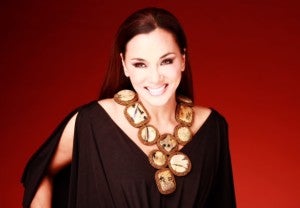 Coming back for its eighth year is the Vallejo Goodwill Filipino Martial Art Tournament. Dozens of martial artists of all ages and genders will vie for trophies to see who is the “fastest stick in the West.” Arnis, Escrima and Kali are traditional Filipino martial arts utilizing sticks and bladed weapons. Competitors will be using padded sticks. The tournament directors want to showcase the Filipino Martial Arts with the public through this event. Competition will begin at 10 a.m. On-site registration will open at 9 a.m.

Emcee for the entire day will be Pacific Vibe radio show host, George DaPlumma with a special appearance by KPIX 5 & Bay Area Nightbeat’s Veronica De La Cruz. Come out and enjoy Vallejo’s largest FREE one day festival on the waterfront. For more information, please visit the festival website at www.vallejopistasanayon.com.