LaShawn Daniels, a Grammy Award-winning songwriter who penned songs for Beyonce, Whitney Houston, and Lady Gaga has died. He was 41.

Daniels’ wife April said in a statement that her husband died in a car accident on Tuesday in South Carolina. He earned a Grammy in 2001 for his songwriting work on Destiny Child’s “Say My Name.”

Daniels co-wrote several Grammy-nominated songs including Tamar Braxton’s “Love and War,” Toni Braxton’s “He Wasn’t Man Enough” and “The Boy is Mine,” a track featuring Brandy and Monica. 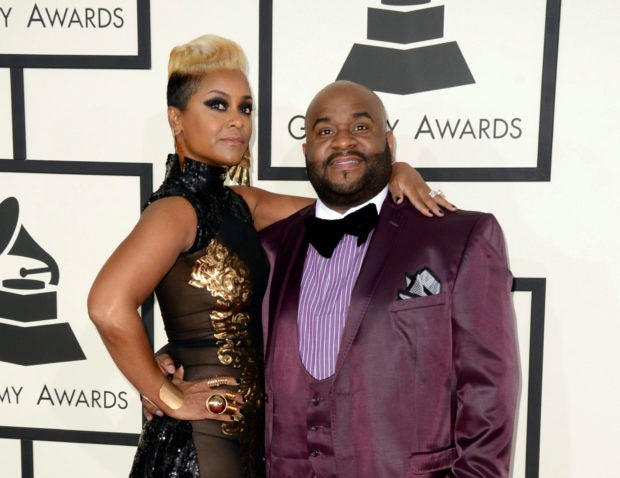 FILE – This Jan. 26, 2014 file photo shows songwriter LaShawn Daniels, right, and his wife April Daniels at the 56th annual Grammy Awards in Los Angeles. LaShawn Daniels, a Grammy Award-winning songwriter who penned songs for Beyoncé, Whitney Houston and Lady Gaga died, Tuesday, Sept. 3, 2019, in a fatal car accident in South Carolina. He was 41. He earned a Grammy in 2001 for his songwriting work on Destiny Child’s “Say My Name.” (Photo by Jordan Strauss/Invision/AP, File)

He also contributed to Beyonce’s “Telephone,” Jennifer Lopez’s “If You Had My Love” and Michael Jackson’s “You Rock My World.”

His wife, April Daniels, called her husband a “man of extraordinary faith and a pillar in our family.”