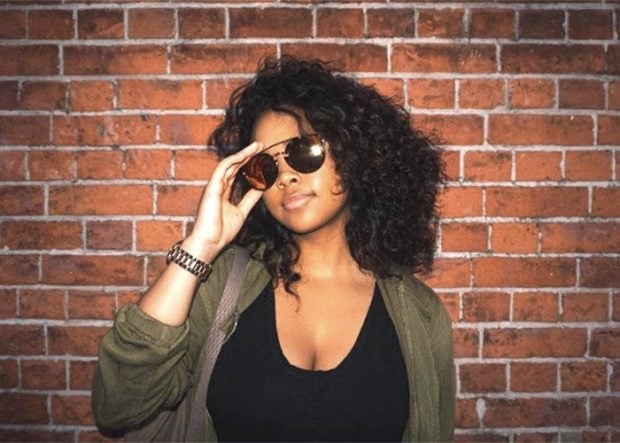 In response to her Grammy nominations, Wilson posted on Instagram last week with an all-caps caption, “I DON’T EVEN KNOW WHAT TO SAY. BUT THANK YOU SO MUCH. GREATEST TEAM IN THE WORLD. IT’S BEEN A LOOONNNG [sic] TIME COMING! GOD IS GOOD.”

Wilson emerged in 2016 when, through her record label Sony’s RCA Records, she released her first extended play (EP) “H.E.R. Volume 1” as H.E.R. (which stands for Having Everything Revealed).

Wilson, whose identity was revealed in late 2017, was 19 years old when her that first EP was released. She said she wanted to remain anonymous because “I feel like maybe some people wouldn’t have accepted the music if they knew I was 19. Some people, they make these assumptions before they even listen to the music,” she told NW Asian Weekly.

And there may be some truth to that reasoning. Her body of work mainly consists of dreamy, yet low-tempo R&B ballads, and the soft maturity in her voice and lyrics make for what Apple Music described as “downcast post-breakup material that sounded vulnerable and assured at once.”

The enigmatic nature of her work also has to do with who she is as an artist seeking to separate her art from celebrity, explaining on NPR, “This project came from an emotion, and that’s what I want it to be about — not what I look like or who I’m with, but the raw emotion and support for women.”

“I feel like this is the era of the anti-star,” she added. “I really just wanted it to be about the music, and get away from, ‘Who is she with?’ and ‘What is she wearing?’”

In October 2017, she released the Grammy-nominated self-titled compilation album which peaked at No. 47 on the U.S. Billboard 200 and No. 24 on the U.S. Top R&B/Hip-Hop Albums chart. It also won Album/Mixtape of the Year at the 2018 Soul Train Music Awards.