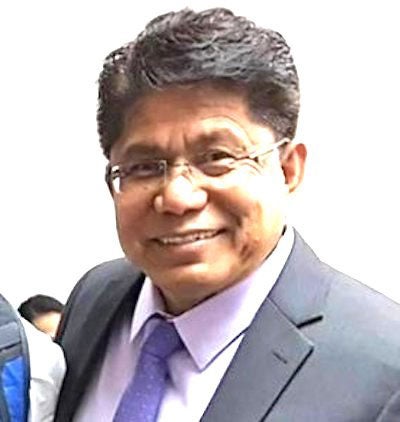 Former Alberta Member of the Legislative Assembly Carl Benito and his son, Charles, have been indicted for immigration fraud. WEBSITE

“As licensed immigration consultants, Mr. [Carl] Benito and Mr. Charles Benito counselled temporary foreign workers in Canada to apply for student permits, despite the applicants having no intention of going to school, in order to extend their status and allow them (and their spouses) to work in Canada,” the release said. 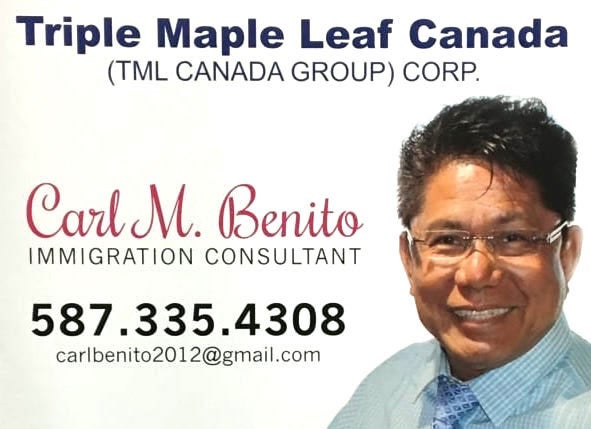 “The Benitos and their associates facilitated short-term cash loans up to $17,000 for individuals to meet the financial requirement of the study permit application. The alleged offences occurred between November 2015 and June 2018.”

“An officer who attended the office reported that the space had no document storage, which led them to believe all documents were being stored at the Benitos’ residence.”

Benito, at the time, was also alleged to have encouraged his clients to “intentionally make errors while applying for work permit extension, which gives the client “implied status,” allowing them to prolong their stay in Canada.”

“Five clients were interviewed and found to have misrepresented their study permit applications,” and a further 79 foreign nationals have been identified as “obtaining study permits for the Academy of Learning or MaKami College through Benito and his companies but did not attend school.”

Despite not attending school, the workers each allegedly worked over 20 hours a week.

Furthermore, Benito allegedly personally employed other Filipino immigrants as workers while working as an immigration consultant.

The Benitos are scheduled to make their first court appearance on September 5.