In a move by the long-running tech giant Apple, iPhone users will now be unable to replace their batteries themselves or using third-party vendors. The recent movie, set in the backdrop of plummeting iPhone sales, is set to prohibit iPhone users from seeking any kind of service anywhere other than the Apple store itself.

With iPhone receiving massive competition from android phones such as the recently released galaxy note 10, Apple is seeking all avenues to combat and retain revenue from within.

This is in lieu of hopefully an unveiling of a bigger screen size iPhone 11r to the smartphone market this fall.

Even with the iPhone upgrade program to the iOS 13, the smartphone market is still flooded with phones that have a lot to offer.

The iPhone is expected to have better wi-fi connectivity while still lacking the headphone jack.

All in all, Apple is still trailing behind other gadget companies in terms of what it has to offer its clients.

In recent times, the name and brand alone have fallen short of reviving the giant to its former position and perhaps this might explain this desperate attempt at retaining loyalty.

How is this coup being effected? 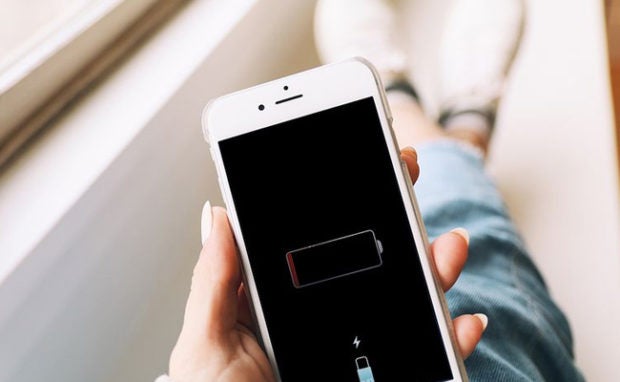 The battery life of iPhone’s has never been one to be debated. Even with upgrades and newer models, tech enthusiasts have always pointed to the fact that Apple fails at providing fans with a stable battery for an ever running iOS. As such, it is only clear that the first hardware on an iPhone to break down or need repair would be the battery.

Any iPhone that has been used for more than two years will have required a battery servicing in at least once during that time period says a recent review.

Apple offers a one-year warranty program for any damaged battery at $29. Which sounds like a great deal. However, most of the battery health problems begin a year after purchase making it just a great deal for the Genius bar but not for the users as such.

What Happens If I Replace My Battery Anywhere Else? The battery will be present but show the check battery pop up. On settings, the message displayed will be “unable to verify this iPhone has a genuine Apple battery. Health information is not available for this battery“.
This message will pop up whether or not the battery is genuine.

This means that even if you got your replacement from an actually verified vendor, the health information will still not be available.

This feature, apparently embedded in all iPhone, was only recently brought to light by tech repair Justin from the Art of Repair’s YouTube Channel read.

This was also reported by iFixit.

All this uproar has caused such a buzz that Apple recently released a press statement on the same.

Why Apple do this? 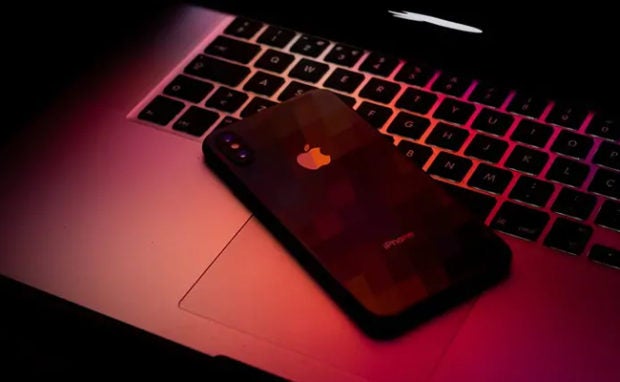 In the original manufacturing process, Apple embedded software in the li-ion batteries right from the factory.

This means that at all times, Apple does have access to your battery health and in essence your software.

This is however only available to the iPhones made after the upgrade to iPhone iOS 12.1in October 2018.

Take note that these changes are available on the Apple website.

Turning off your software is a blow that will definitely get you running to the Genius bar to get tech support on the matter.
While your phone won’t shut down, the pop-up message will be so persistent at some point you will give in and just change it.

What this means will be the full $69 for the purchase of an Apple verified battery at the Apple store.

The pop-up, however, is no bother unless you are a keen ardent Joe on the small details such as battery life, optimal performance, and the likes. If you recently got a replacement however and fail to see your battery health, you will most definitely be scared straight into an Apple shop.

What Apple has managed to do with this witch hunt of sorts is to reduce clients’ trust in dealers.

You cannot trust hardware that will have your device crashing the next day.
While the plan may have been to raise battery sales, the end product has been panic and fear.

More and more people are now acutely aware that they are one phone replacement away from an entire shut down of software.
Take note that this is not the first time Apple has benefited from controversial errors, remember the error 53 from years ago? Well, the true motivation for this course of action by Apple is only truly known by them.

Apple’s response just recently was that deep in all its actions was love and concern for the millions of users of its products.

As such, it is their role to ensure there are not duped by scrupulous dealers who may try to take advantage of them through the replacement of their batteries with damaged, old or non-genuine products.
In essence, the move is to ensure that only genuine products are provided to iPhone users.

Also, the pop up will essentially not prevent iPhone users from being able to use the phone in any way.

It is true that Apple is not what it used to be. In the past, there would be no competition over which android phones had a better front camera compared to the iPhone.

There was a time that Apple was the sole company that had gadgets with face id.

Now, however, every smartphone in the market is accessed using touch id, every android phone has cloud storage and essentially everything Apple could do.

They can do too.

In order to maintain sales or even raise them, Apple will have to do more than coerce sales out of loyal users through the purchasing of hardware.