The Ohio Attorney General is siding with media organizations suing for the school records of the domestic terrorist gunman who killed nine people earlier this month.

Bellbrook-Sugarcreek Local Schools has denied media requests for access to the high school files of gunman Connor Betts, who was shot dead by police about 30 seconds into the Aug. 4 massacre in Dayton.

The district argues that such “records are generally protected by both federal and state law.” 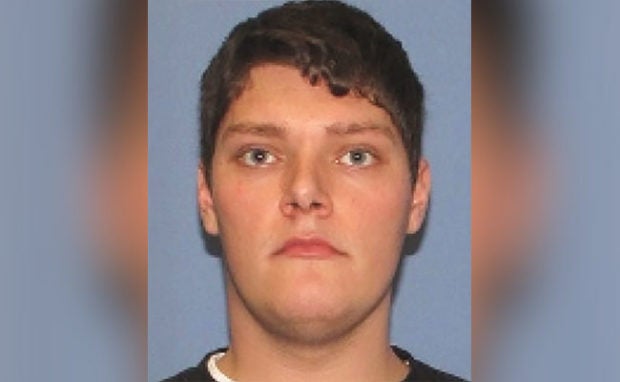 File-This undated file photo provided by the Dayton Police Department shows Connor Betts. The Justice Department says a friend of Betts is being charged with lying on federal firearms forms. Authorities say more information about the charges being unsealed will be announced Monday, Aug. 12, 2019. The charges come a little over a week after the mass shooting in Dayton, Ohio. The 24-year-old Betts opened fire in a popular entertainment district, killing his sister and eight others. (Dayton Police Department via AP, File)

News organizations, including The Associated Press, CNN, The New York Times and others, have sued.

Attorney General Dave Yost argued in a friend of the court filing Thursday that federal privacy protections don’t apply after a student’s death, according to the U.S. Department of Education guidance.