Paris Saint-Germain coach Thomas Tuchel is searching for answers just two games into the French league while PSG Manager is open to transfer Neymar to Real Madrid for James Rodriguez. The problems which surfaced toward the end of last season a lack of commitment from some players, loose defending, and tactical shortcomings from Tuchel are still apparent.

Dating to April, PSG has won only five of 13 matches, with 16 goals conceded in five away defeats.

In addition, Tuchel has to contend with an increasingly tense situation regarding Neymar. 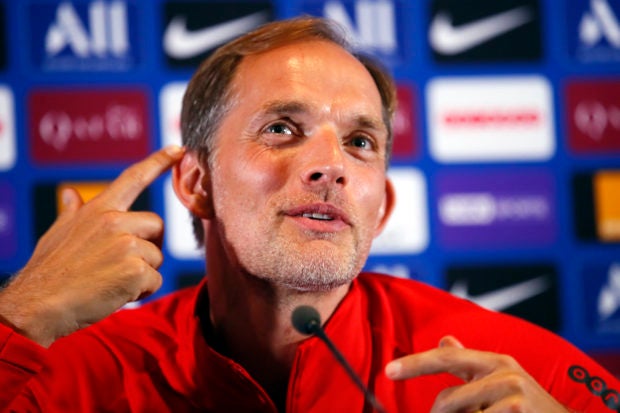 So jovial with the media for most of last season, Tuchel now sounds irritated.

After a 2-1 loss at Rennes on Sunday, he wearily complained his players lacked fitness due to shorter preparation time.

Some were involved in the Copa America, for example, which finished on July 7.

“It’s not an easy situation because a lot of our players aren’t at 100 percent,” Tuchel said.

“There are players with (only) eight or nine training sessions behind them. We’re not at full strength.”

His argument does not stand up.

PSG started with a staggering 14 straight league wins last season following a World Cup which finished on July 15. PSG players Kylian Mbappe and Presnel Kimpembe were part of the victorious France squad, with Mbappe netting in the final. 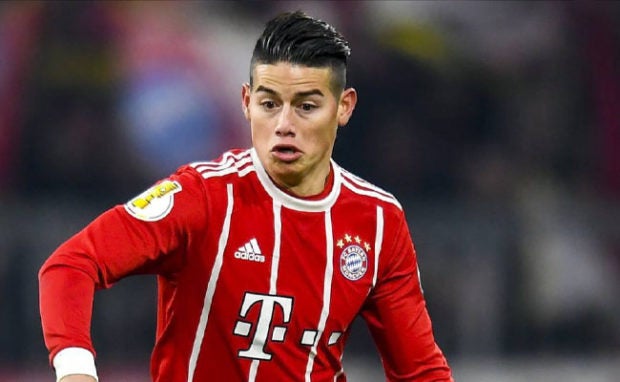 The Rennes defeat was alarming, regardless of fitness. PSG lost the ball more than 100 times and the high number of fouls committed (19) showed a lack of control.

“(I have) never seen a PSG like that. It was a fiasco,” former PSG center half Alain Roche, who made nearly 200 appearances for the club, said on Canal Plus television.

“What’s more worrying is there’s no team spirit, collectively. This team quickly finds itself in trouble when it doesn’t have the ball.”

PSG defended very poorly against Rennes. Center half Thiago Silva, once considered by some the best defender in the world, was caught badly out of position on the second goal.

On the first, a passive Marquinhos was slow reacting to striker M’Baye Niang’s sharp turn.

The lack of fight after trailing 2-1 showed there is still a lack of leadership.

“We eased up a bit, I don’t know why,” said Silva, the club captain, suggesting complacency remains an issue.

This has been a familiar fault in recent seasons.

Silva refused to blame the absence of Neymar, who has not played for PSG since May 11. Neymar has made it clear he wants to leave and PSG has negotiated with Barcelona which sold him to PSG for a world record 222 million euros ($246 million)  and reportedly Real Madrid. But PSG sporting director Leonardo has not reached an agreement.

PSG’s virulent ultras have turned on Neymar. He drew their wrath in an interview where he fondly evoked Barcelona’s 6-1 hammering of PSG in the Champions League on March 2017, when a scintillating Neymar starred against PSG.

During this season’s opening game against Nimes, PSG ultras held up a banner urging him to “Get Lost” and chanted insults at him.

“It’s not important what I think, the situation hasn’t been resolved,” he said.

On the French league’s official website, PSG’s squad profile features Neymar’s name alongside a blank caption with no photo.

It is as if he has already left.

Tuchel refuses to confirm Alphonse Areola as his No. 1 goalkeeper.

“No, I can’t confirm this while the transfer window’s still open,” Tuchel said. “Every player must show his ability, Alphonse included.”

Areola made a little impression against Rennes, where he was too slow coming for a cross leading to the second goal.

“It’s up to Alphonse to show he is capable of improving and taking his responsibilities,” Tuchel said. “It’s absolutely necessary and important for us.”

After sharing goalie duties with Gianluigi Buffon the last term, this will hardly reassure Areola or PSG’s fragile defense to Neymar transfer.