Democratic presidential candidate Bernie Sanders has released a $16.3 trillion climate plan that builds on the Green New Deal and calls for the United States to move to renewable energy across the economy by 2050 and declare climate change a national emergency.

While the Vermont senator had already endorsed the sweeping Democratic proposal to combat climate change and had teamed up with Rep.

Alexandria Ocasio-Cortez of New York on climate legislation, Sanders’ climate plan provides the most detail yet on how he envisions the climate change moonshot taking shape if he is elected president.

Sanders describes his plan, released Thursday, as a “ten-year, nationwide mobilization centered on equity and humanity” that would create 20 million new jobs.

The Green New Deal resolution, which Ocasio-Cortez put forth with Sen. Ed Markey of Massachusetts, calls on the nation to eliminate its carbon footprint by 2030 and to shift away from fossil fuels such as oil and coal and replace them with renewable energy sources such as wind and solar power. 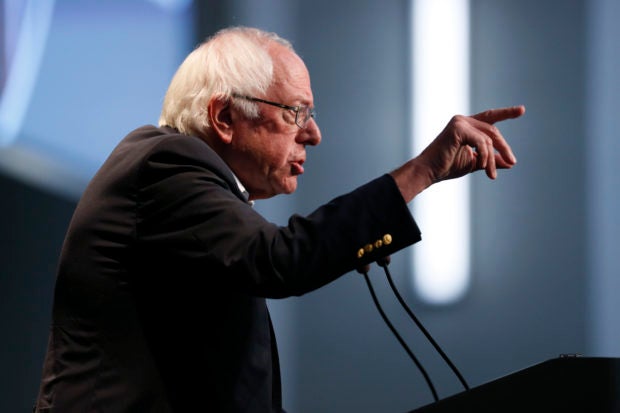 Among Sanders’ ideas is sourcing 100% of the country’s electricity from renewable and zero-emissions power.

Presidential Candidate Bernie Sanders is calling for committing $2.18 trillion in grants for low- and middle-income families to weatherize and retrofit their homes and businesses, with the goal of reducing residential energy consumption by 30%.

He would charge the Energy Department with making sure that both new and existing commercial structures, as well as high-income homeowners, meet his administration’s energy retrofitting goals.

Sanders also is calling for an overhaul of the nation’s transportation system by investing in electric vehicles, high-speed rail and expanded public transit. He calls for spending $526 billion in modernizing the electrical grid across the United States.

In his plan, Sanders notes that communities of color are disproportionately affected by the climate emergency. Presidential Candidate, Bernie Sanders says the Green New Deal is an “opportunity to uproot historical injustices and inequities to advance social, racial and economic justice.” 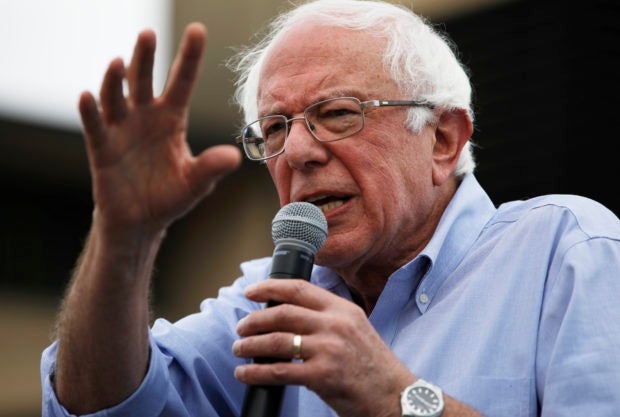 A Northern California community ravaged last November by the state’s deadliest wildfire on record will serve as the backdrop for Sanders’ climate announcement.

Scientists and policymakers have blamed climate change for California’s worsening wildfires, which have killed more than 100 people and destroyed tens of thousands of homes in recent years.

As scientists warn of the imminent consequences of global warming, the Green New Deal has been a rallying point for liberals in the party’s base as well as Democratic presidential contenders in the crowded field.

But Republicans have argued that the plan is too radical and would drive the economy off a cliff and lead to a huge tax increase.

Sanders is the latest Democratic presidential contender to release details of his climate plans.

US State Could Pass Most Progressive Climate Policy: What This Means

Former Vice President Joe Biden released a $5 trillion-plus climate proposal that he says would lead the U.S. to net-zero emissions of carbon pollution by 2050, and he is calling for $1.7 trillion in federal spending over 10 years. Massachusetts Sen.

Elizabeth Warren has proposed investing $2 trillion in federal funding in clean energy programs as part of a Green New Deal, including her Green Apollo Program to invest in clean energy research and development and a Green Marshall Plan devoted to encouraging countries to buy and use American-made clean energy technologies. 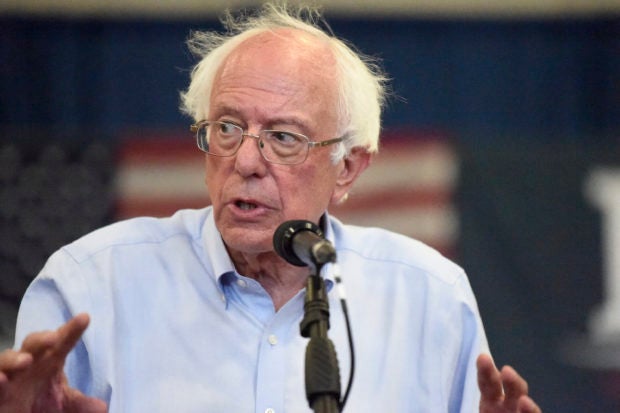 Before abandoning his presidential bid Wednesday, Washington Gov. Jay Inslee, who staked his campaign on the issue of climate change, released a $9 trillion plan to cut emissions.

Sanders’ plan calls for a $16.3 trillion investment and the campaign is proposing covering the costs over 15 years by a patchwork of measures that includes eliminating existing fossil fuel subsidies and taxes on that industry; income tax revenue on the 20 million jobs created by his plan; and an estimated $1.3 trillion saved through a reduced need for safety net programs because of the creation of those jobs. 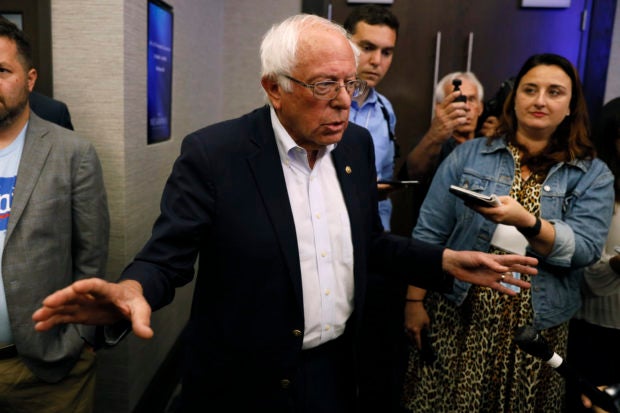