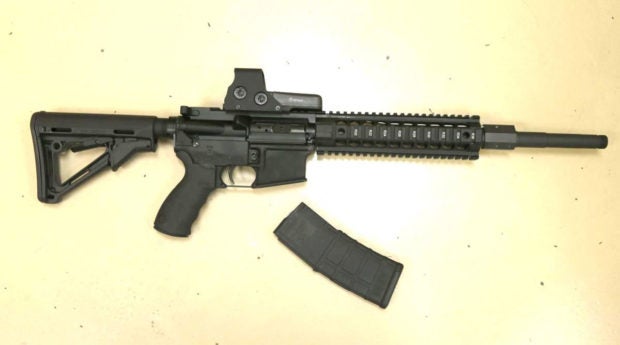 A new Fox News poll shows that 67%, or two-thirds of the U.S. public supports a ban on assault weapons.

Among people who identify as Democrats, 86% favor a ban on automatic and semiautomatic weapons, while Republicans are split right down the middle — 46% support, 46% oppose.

The last assault weapons ban in the United States expired in 2004, after being enforced for a decade. Efforts to renew it in 2004 failed, as part the continuing fallout from the September 11, 2001 terrorist attacks, according to CNN.

President Barack Obama pushed for a renewal of the assault weapons ban during his term, in 2013 after more than two dozen people including 20 children, were murdered in Newtown, Connecticut. A Democratic-controlled Senate rejected the effort.