A Benedictine monastery in northwestern Missouri has released the names of eight priests or brothers who it says face credible allegations of having sexually abused children during the last seven decades.

The Conception Abbey, about 95 miles (150 kilometers) north of Kansas City, said on its website Monday that seven of the priests are dead and the eighth had been removed from the ministry.

“On behalf of the monks of Conception Abbey, I offer my unconditional apology to all victims and their families affected by the evil of clergy sexual abuse.

“It is my prayer and hope that publishing this list will aid in the healing of victims and will serve as a lasting reminder of our responsibility to do everything in our power to protect all minors and vulnerable adults from abuse.” 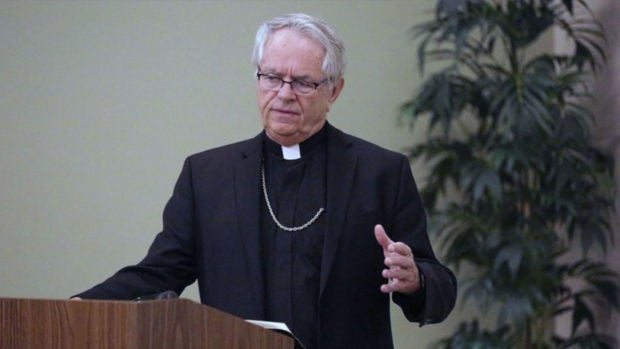 Many Catholic dioceses and religious orders have released similar lists recently, and the abbey said it was releasing its list with the goal of providing transparency and accountability.

FBI agents reviewed personnel files of priests and brothers who served at the abbey in the past 70 years to compile the list, which provides no information on the allegations.

David Clohessy, volunteer leader of Missouri Survivors Network of those Abused by Priests, or SNAP, said the group doubts that the abbey’s list is complete. He said he hopes that it will prompt other victims or whistleblowers to come forward.

“And we hope Abbey officials will give more helpful information, such as the last known whereabouts of these potentially dangerous men, along with their photos and full work histories,” he said.

“Finally, Catholics should ask all church officials, ‘How on earth do you justify keeping these predators’ names hidden for years and needlessly putting innocent kids and vulnerable adults in harm’s way?'”

The abbey said that in 2011, it implemented policies designed to protect guests, children, and other visitors. It also hired a victim advocate and has a board comprised of lay people that investigations all allegations of abuse.

Signs of Elder Abuse and How to Help