Disco, products, food and fun at Fiesta In America ‘19 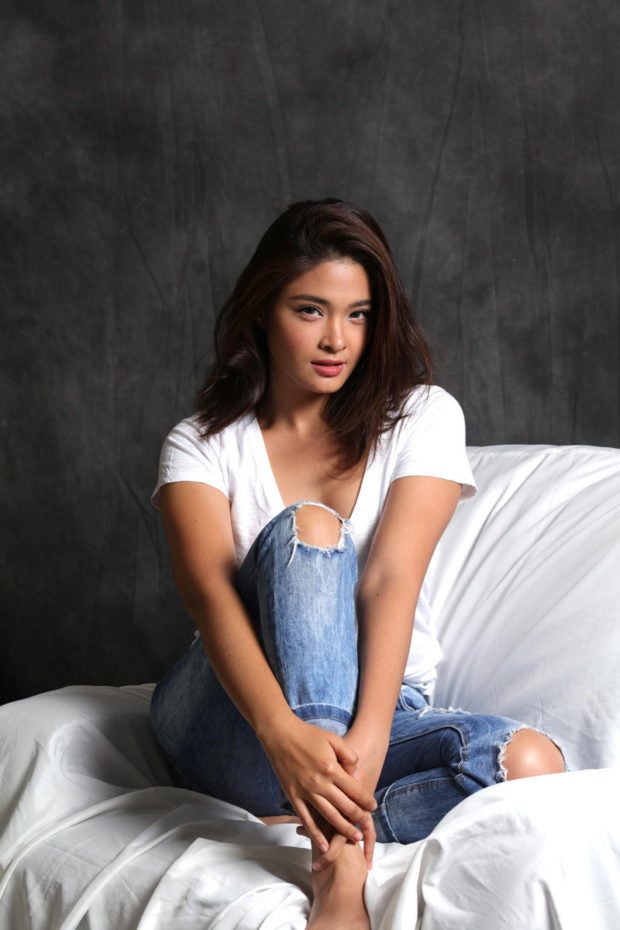 NEW YORK — A one-of-a-kind mix of dance music, regional cuisine, export products and all-around family enjoyment will again pervade Fiesta In America, whose 21st edition will be held on August 10 and 11 at New Jersey’s Meadowlands Expo Center in Secaucus.

On those two days, the biggest expo and cultural event of its kind on the east coast will show why Fiesta In America remains the most popular and longest-running indoor Fil-Am experience in the greater New York metro area. From the free indoor parking spots all the way to the concert stage, from hundreds of exhibited products to free health screenings and culinary favorites, expect total pleasure for attendees and direct consumer connections for businesses.

This year’s cultural show alone is worth the day trip. Platinum record-winning A Taste of Honey will revive the 1970s’ disco scene, led by the band’s bassist and lead singer, Janice Marie Johnson. A pioneer of American disco music, A Taste Of Honey received the Grammy award for Best New Artist in 1979. Groove to the irresistible dance beat of their Number 1 Billboard 100 hit and global blockbuster, Boogie Oogie Oogie, plus other chart-toppers like Sukiyaki and I’ll Try Something New (number 1 and 9, respectively, on the US R&B chart).

“Teleserye and movie fans are in for a treat that will match the energy infused by A Taste Of Honey,” promised Nanding Mendez, Fiesta In America’s President and CEO. “TV and matinee idol JC De Vera, as well as sultry actress-singer Yam Concepcion, will serenade attendees with their 21st century tributes to Original Pilipino Music. Although VIP ticket-holders are guaranteed arms-reach time with JC and Yam, the rest of the concert audience can expect up-close selfie time with the two superstars when they mingle with the general admission crowd during their performance.” 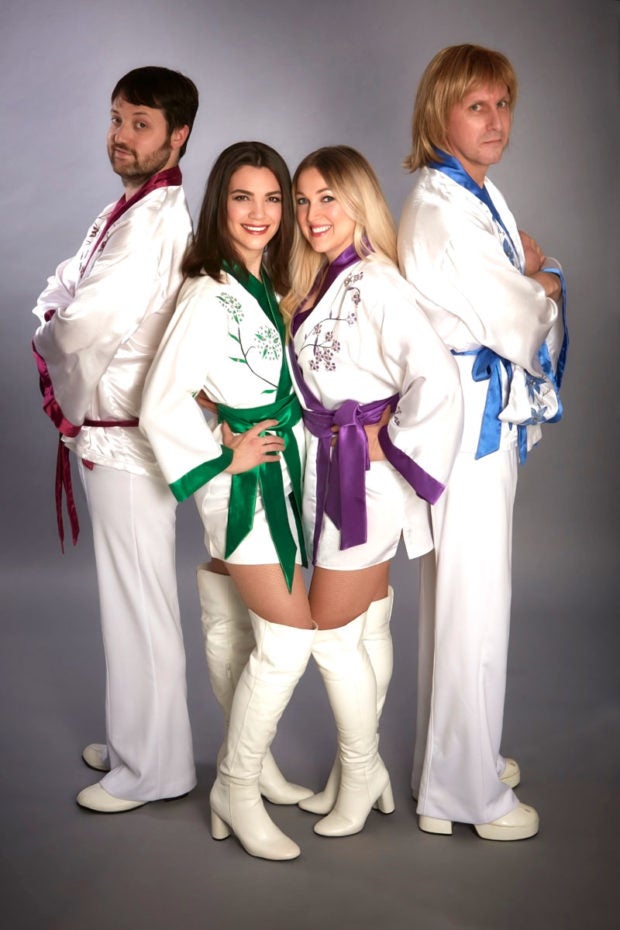 ABBA’s biggest hits will come alive in the person of famed tribute band Dancing Dream. Worldwide gold record-winning ABBA tunes like Dancing Queen, Take A Chance, Fernando and other hits in the Mama Mia! songbook will provide a stylistic counterpoint to A Taste of Honey, JC De Vera and Yam Concepcion. According to Agie Afable, the concert’s Producer, “Dancing Dream will show why ABBA lives on as Sweden’s most recognizable brand after IKEA.”

The presence of U.S. Billboard Hot 100 idols – The Drifters in 2017 and Gary Lewis and the Playboys in 2018 – is Fiesta In America’s nod to diverse foreign influences that have enriched Filipino pop culture. But live entertainment aside, Fiesta In America equally prides itself in serving as a powerful direct-sales platform for U.S. and Philippines businesses to tap the New York-New Jersey Fil-Am market while showcasing the best of Filipino heritage. Free workshops on Philippine franchising and other business opportunities will be in store for entrepreneurs and investment hunters. As part of the Trade Pavilion’s Total Wellness theme, free health screenings and health information will be provided by partnering health care institutions. 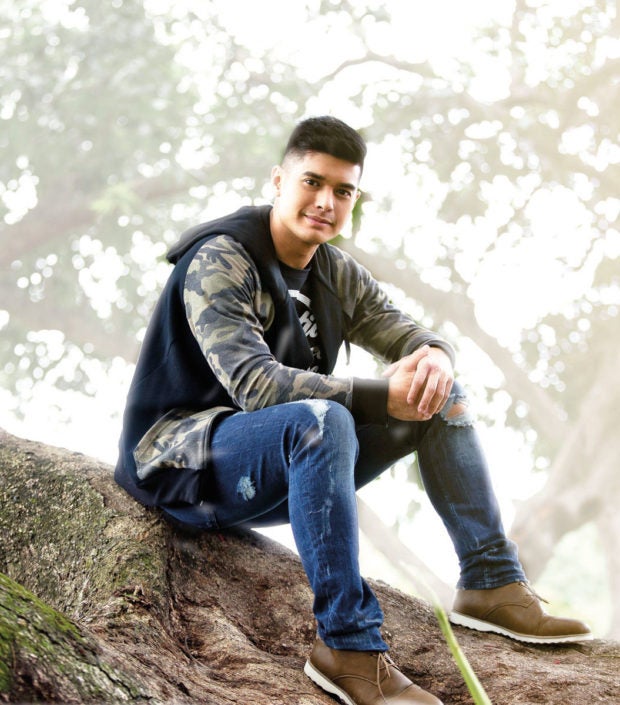 A well-stocked food festival showcasing provincial and regional specialties, a fully costumed Santacruzan complete with a Reyna Elena and her consorts plus a Holy Mass on August 11, as well as special sections for artists, photographers, chess fans and children round up Fiesta In America’s cornucopia of attractions.

The night before the expo, ballroom enthusiasts and Fil-Am Who’s Who watchers will have the opportunity to meet Fiesta In America’s Philippine star performers (JC De Vera and Yam Concepcion) while honoring Filipino achievers in diverse fields, at the People’s Ball. Fiesta In America’s fundraising community tribute gala, the People’s Ball will be held on Friday, August 9 from 6pm at New Jersey’s Meadowlands Hilton, in East Rutherford. Aside from individual tickets, corporate and Fil-Am association tables are available at the People’s Ball for early bookings.

To attend, sponsor or exhibit at Fiesta In America and the People’s Ball, call 212-682-6610 or email [email protected]. For more information, log on to www.fiestainamerica.com. Video and photo galleries of past event editions are also available on Facebook.