Equity trading screens were bathed in red on Friday after US President Donald Trump stunned investors by unveiling new tariffs on China, cranking up trade tensions between the world’s top two economies.

The announcement by Trump on Thursday that Washington would impose 10 percent tariffs on another $300 billion in Chinese goods sparked a broad-based sell-off across the globe.

News that demand for US exports had weakened underscored concern that trade could become a trouble spot for economies worldwide. 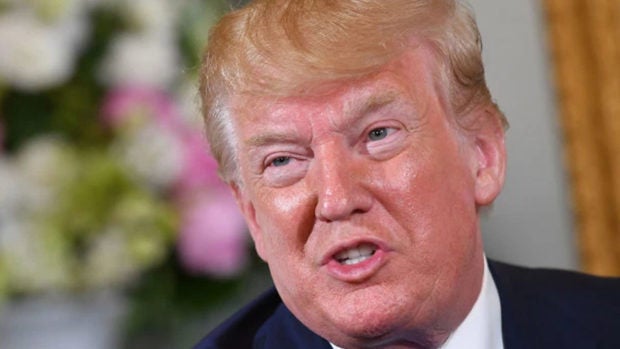 Trump’s announcement means virtually all of the $660 billion in annual trade in goods between the world’s two biggest economies will have tariffs on them, with the new duties to take effect September 1.

The US decision came after trade negotiators held talks in Shanghai this week, the first face-to-face discussions since Trump and Chinese President Xi Jinping agreed to a truce in June.

China warned Friday it would take “countermeasures” if the US followed through on its threat, with the commerce ministry calling the decision a “serious violation” of the June truce. 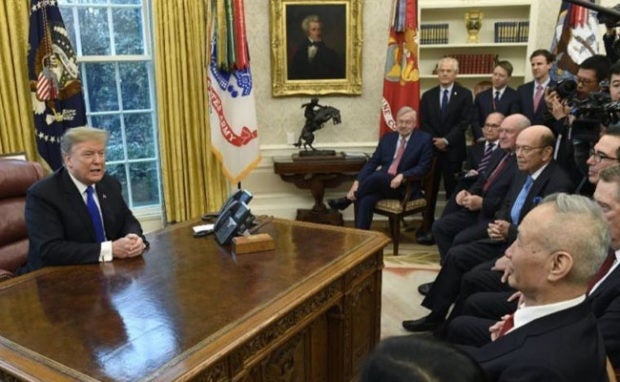 “So far, the US consumer has been spared from the tariffs on Chinese goods, but as Trump’s threats grow in scope, so does the potential impact (as) higher costs will have to be passed down from American companies”, he added.

In midday trading began on Wall Street, the Dow Jones Industrial Average was down by around 1.0 percent.

Earlier in the day both Hong Kong and Tokyo had given up more than 2.0 percent.

Europe’s main markets closed with even bigger losses, as Frankfurt and Paris shed more than 3.0 percent.

Trump told reporters he was “not concerned” by the negative reaction among investors, saying he had anticipated it.

The US president was disappointed with a cut of a quarter percentage point in interest rates by the US Federal Reserve on Wednesday, which declined to commit to further cuts given the resilient performance of the US economy.

But with tariffs set to hit many consumer goods, the impact of the trade war on the US economy is likely to intensify.

“If President Trump carries on like this he may well get his rate cuts, but at what cost?” asked Michael Hewson, chief market analyst at CMC Markets UK.

US Targets $300B of Chinese Goods for New Tariff Hikes