Fed Cuts Interest Rate for the First Time in More Than a Decade, Why?

The Federal Reserve cut its key interest rate on Wednesday for the first time in a decade to try to counter the impact of President Donald Trump’s trade wars, stubbornly low inflation and global weakness. It left open the possibility of future rate cuts, but perhaps not as many as Wall Street had been hoping for.

During a news conference, Chairman Jerome Powell struggled to find just the right words to articulate the Fed’s strategy and what might prompt future rate cuts at a time when the risk of a recession in the United States seems relatively low. 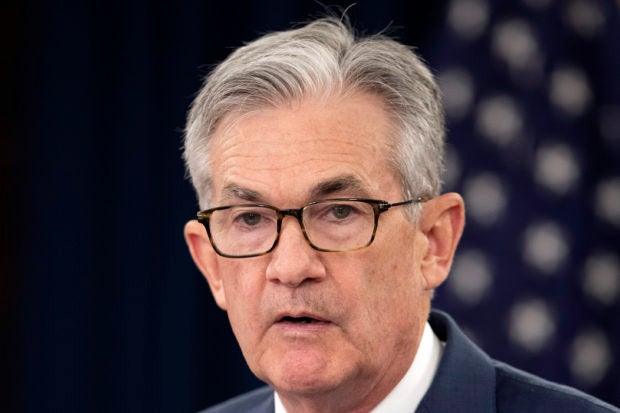 The central bank reduced its benchmark rate which affects many loans for households and businesses by a quarter-point to a range of 2% to 2.25%. It’s the first-rate cut since December 2008 during the depths of the Great Recession, when the Fed slashed its rate to a record low near zero and kept it there until 2015. The economy is far healthier now despite risks to what’s become the longest expansion on record.

But Powell stressed that the Fed is worried about the consequences of Trump’s trade war and sluggish economies overseas.

“Weak global growth and trade tensions are having an effect on the U.S. economy,” he said. 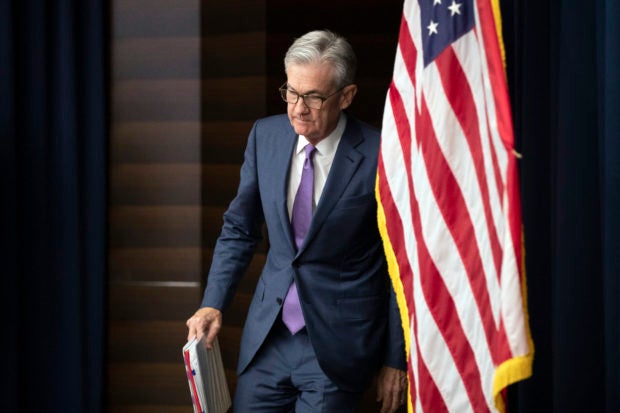 Powell also said that sluggishness in some sectors of the U.S. economy, like manufacturing, along with inflation chronically below the Fed’s target level justify the “insurance of a rate cut now.”

Yet he struggled to explain clearly whether, why and by how much the Fed might further reduce rates.

“It’s not the beginning of a long series of rate cuts,” he said. “I didn’t say it’s just one or anything like that. When you think about rate-cutting cycles, they go on for a long time, and the committee is not seeing that not seeing us in that place. You would do that if you saw real economic weakness.” 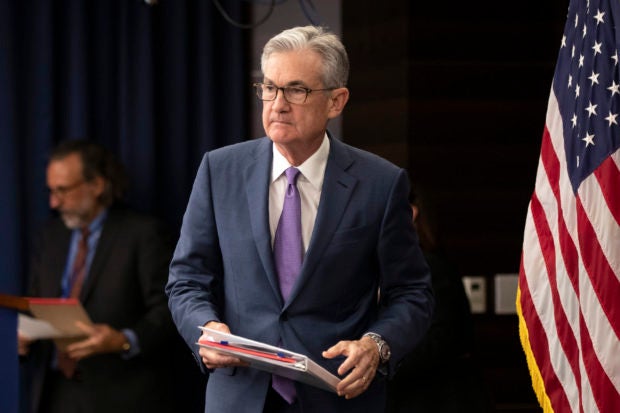 Market analysts said it was no surprise that stock traders were disappointed.

“Powell appeared very reluctant to suggest that additional rate cuts were likely, only doing so when he was asked if this cut was ‘one and done,'” said Eric Winograd, senior U.S. economist at Alliance Bernstein. “Even then, he emphasized that if there are additional cuts it would likely be a brief cycle.”

Trump, who has repeatedly attacked the Fed for failing to cut rates aggressively, expressed irritation with its message Wednesday. 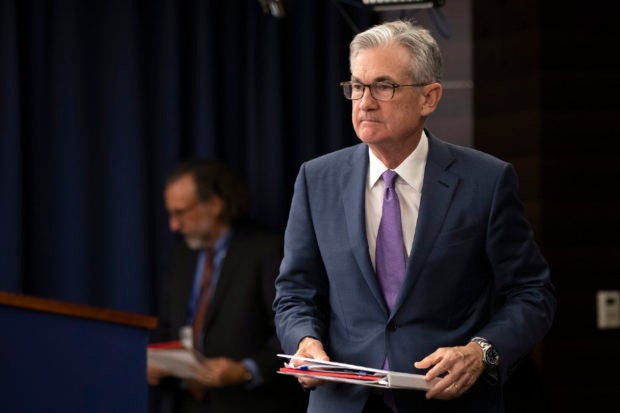 “What the market wanted to hear from Jay Powell and the Federal Reserve was that this was the beginning of a lengthy and aggressive rate-cutting cycle which would keep pace with China, the European Union and other countries around the world,” Trump tweeted. “As usual, Powell let us down.”

He added, “We are winning anyway, but I am certainly not getting much help from the Federal Reserve!”

In addition to its rate cut, the Fed also announced that it would stop shrinking its enormous bond portfolio in August, two months earlier than planned. This step is intended to avoid putting upward pressure on long-term borrowing rates. The Fed had aggressively bought Treasury and mortgage bonds after the financial crisis to drive down long-term rates but had been gradually shrinking its balance sheet as the economy strengthened.

The Fed’s action Wednesday was approved 8-2 vote, with two dissents: Esther George, president of the Fed’s Kansas City regional bank, and Eric Rosengren, head of the Boston Fed, wanted to keep rates unchanged. It was the first time there have been as many as two dissents since December 2017 and suggested that Powell may face opposition if he seeks further rate cuts this year.

Compared with when the Fed previously cut rates more than a decade ago, the economy is now solid by most measures, if not spectacular. Consumers are spending. Unemployment is close to a half-century low. A recession hardly seems imminent.

Yet the Fed has decided that a rate cut could help provide a kind of insurance policy against an economic downturn. The idea is that lowering its key short-term rate could encourage borrowing and spending and energize growth.

A key concern expressed by the Powell Fed is that Trump’s pursuit of trade conflicts, with his punishing tariffs on hundreds of billions of dollars in Chinese and European goods, have escalated uncertainties for American companies. Some companies have put off plans to expand and invest.

Powell has also expressed concern about undesirably low inflation. In delivering the Fed’s semiannual monetary report to Congress this month, he noted that the central bank needs to prevent the economy from sinking into a low-inflation trap like the one that has bedeviled Japan’s economy for more than two decades. Ultra-low inflation can slow growth by causing consumers to postpone purchases, which, in turn, slows consumer spending, the economy’s main fuel.

Another source of pressure for the Fed has been the relentless series of public attacks by Trump over its rate policy under Powell. Trump has blamed the Fed’s four rate hikes in 2018 as a key reason why the U.S. economy is slowing.

Powell has asserted that Trump’s pressure has had no effect on the rate policies of the Fed, which is considered an independent agency. But the president’s incessant criticism raises the question of whether the attacks could eventually undermine confidence that the Fed will remain politically independent and not try to boost the economy before next year’s presidential election.

Recent government reports on economic growth, consumer spending and orders for durable manufactured goods have confirmed that the economy remains on firm footing even with pressures at home and abroad. As a result, some analysts believe the Fed may pause after Wednesday’s rate cut to see if the economic outlook further brightens before deciding on any further easing.

And skeptics wonder whether Fed rate cuts at this point would do much to bolster an economy whose borrowing rates are already low. Some even worry that the central bank will be taking a needless risk: By cutting rates now, the Fed is disarming itself of some ammunition it would need in case the economy did slide toward a recession.

The impact of the Fed’s decision will be muted when it comes to consumer rates unless there are more cuts ahead, said Tendayi Kapfidze, chief economist at LendingTree.

Mortgage rates and savings rates were already historically quite low. And credit card companies are less inclined to lower rates in response to a Fed move than to raise them, especially when the movie was so modest.