Joker: Why Joaquin Phoenix Is the Best | Top Movie Critic

Joker: Why Joaquin Phoenix Is the Best

The battle for the best Joker of the decade has begun. Who will emerge, Joaquin or Jared? If we choose Joaquin, his fans would call us ‘biased’. On the other hand, if we choose Jared, his critics would surely come for us. Join us, as we crown the next best Joker!

Who is Joaquin Phoenix? Joaquin Phoenix aka Leaf Phoenix is an American producer, actor, and activist born on Oct 28, 1974. For his role in acting, he has been awarded several awards, including a Golden Globe award, a Grammy and three Academy Award nominations.

Phoenix began acting on Tv with his sister, Summer Phoenix, and brother, River Phoenix. He had his foremost major role in the film, Spacecamp in 1986.

Earlier in his career, he changed his name from Joaquin to Leaf and then readopted his first name later on. The difficulty people faced when pronouncing his name made him change it in the first instance.

Jared Leto: The Joker We Know

After the release of Suicide Squad, fans and critics have been in a tug of war over the performance of Leto. Critics have done a great job in condemning every move taken by Leto, but the audience begs to differ. Again, this is evidence that a work of art can never be limited by a critic’s view.

Though not everything in Suicide Squad appealed to the fans, Leto remains the people’s actor.

The story of Leto’s emergence to the clown-masked throne was interesting. The award-winning actor is well-known for his controversial methods.

While practicing for the Joker role, he reportedly separated himself from other actors and decided to generously give his co-actors annoying presents, such as bullets, rats and dead hogs. The campaign for the Suicide Squad was centered on his behind-the-scenes attitude, which inspired curiosity in many. 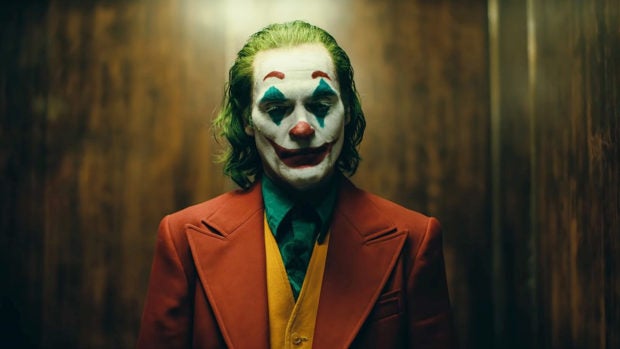 Leto, an actor known for being selective in his acting gigs was used as a center of attraction for Suicide Squad but was given tiny screen time on release. Some people were disappointed by his performance, as his portrayal was over-the-top, throughout the movie.

Those who did not like Jared Leto were irritated by his role and rated him lower than Heath Ledger, the Joker in The Dark Knight.

However, one thing the fans and critics of Leto agreed on is the fact that he didn’t get much screen time in the flick.

When interviewed, Leto confessed that many of his plays were dumped in the editing room, despite his role in the film publicity. Many argued that the time spent by Leto in his music video is more than the time spent in the movie itself, which was disappointing.

Fortunately, not every Suicide Squad fan hates Leto’s role. People loved his distinct vibe in the movie and were delighted to see a more radical take on the Joker character. Considering his lovely relationship with Harley Quinn, fans argued that his inclusion of eroticism made the film more interesting. Unlike Jared Leto, Joaquin Phoenix’s Joker movie is not out yet. The release date for Joker is October 4, 2019.

While we’re waiting for the release date, fans have fallen in love with the trailer of Phoenix’s version of The Clown Prince of Crime in the Joker. Phoenix is blessed with a starring role, which no other Joker actor has received.

The solo origin film is directed by Todd Philips and acted by a three-time Oscar nominee, Joaquin Phoenix.

The movie trailer makes it clear that this new Joker is unlike anything we’ve read in the comic books. However, to become the best Joker, Joaquin must surpass his competitors.

Though Joaquin’s creepiness seems to be an added advantage, he has to do more than that to be considered the best Joker.

Jack Nicholson’s version of the Joker in Batman is a mixture of craziness and goofiness while Cesar Romero’s version was all shades of campy. If Jared was Joaquin’s only competitor, it would have been quite easy, but that’s not the case. To be the best Joker, Joaquin must be willing to go all out and impress everyone, including the stiff-necked critics.

If we were to consider Phoenix’s role in past movies, one would conclude that he would make the best Joker, but as premature as the conclusion sounds, that’s the sole reason he was chosen.

Phoenix has had his highs and lows, but his performance remains unique. His appearance in “Signs”, in 2002, was a good fit for the box office while “I’m Still Here” was a big joke, as far as profit is concerned.

Too Early To Judge 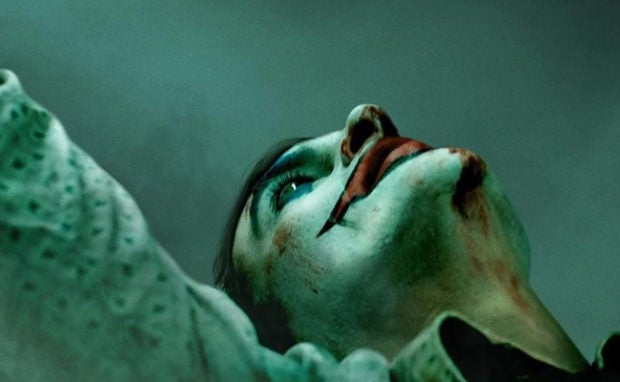 According to a wise man, (me), a Joker we know is better than one we don’t. The best we can do as fans and critics is to wait until the new Joker, Joaquin Phoenix, hits the Cinema on October 4, 2019. For now, all we can do is keep our hopes high.