Nintendo Direct: The Best Nintendo of 2019

Nintendo fans are always thrilled by the unlimited surprise they get from the Nintendo Company. Like past years, 2019 is a great year for gamers. One of the greatest shocks we received in the History of gaming is the delay of animal crossing release. As if that wasn’t enough, a breath of the wild sequel hit us like a Tsunami, and Banjo-Kazooie was revealed for Smash Bros.

An appalling fan is a pattern Nintendo is known for.

To give gamers a hint into what they should expect, Nintendo releases quick looks and trailers, while appealing to your eyes, so you could stare deeper into the promoted games via Nintendo Direct.

What is Nintendo Direct 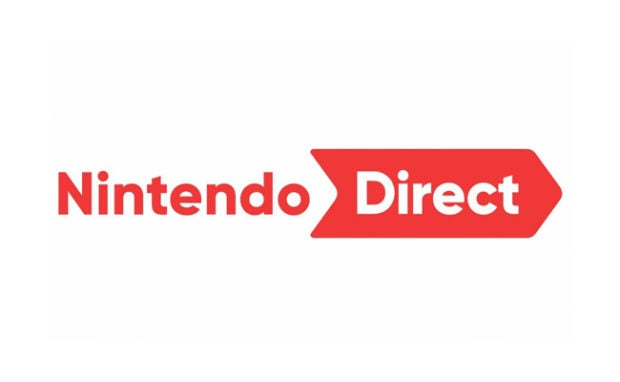 Nintendo Direct is an e-presentation sponsored by the Nintendo company, where trailers and information pertaining to the latest games or products are disseminated worldwide.

This information ranges from game makeup to console designs. The first presentation of Nintendo Direct was aired in Japan and North America in late 2011.

Then, the movement was later brought to Australia, Europe, and South Korea. Watch Nintendo Direct highlights for 2019.

How Does Nintendo Direct Operate Worldwide?

Considering that Nintendo is a Japanese company created by a Kyoto-based businessman named Fusajiro Yamauchi in 1889, it’s inevitable to think there wouldn’t be a language barrier, which is not the case here.

Nintendo Direct is hosted in both local and international models, with hosts and presenters varying by country and language.

The host for Japan used to be the Nintendo’s global president, Satoru Iwata, who died in 2015.

The European presentations are often adopted in Australia though they started hosting their Nintendo Direct exclusively on September 24, 2014, by Tom Enoki.

The South Korean Nintendo Direct is hosted by the regional president, Hiroyuki Fukida.

The mode of broadcasting Nintendo Direct is simultaneous across all regions. Before his death, the multi-lingual Satoru Iwata hosted the Japanese and English versions of the Nintendo Directs to Japanese speaking audiences and English-speaking people, respectively.

Unfortunately, after his death, the global format ceased to work until he was replaced by a new host, Yoshiaki Koizumi.

The events have a headline format for announcements, which is translated in Japanese or English by an assisting presenter.

Besides the overall Nintendo Direct presentations touching various titles, there are additional directs that focus on other titles or series.

These Nintendo Directs are oftentimes hosted by the director or producer of the gamer, a hired narrator. 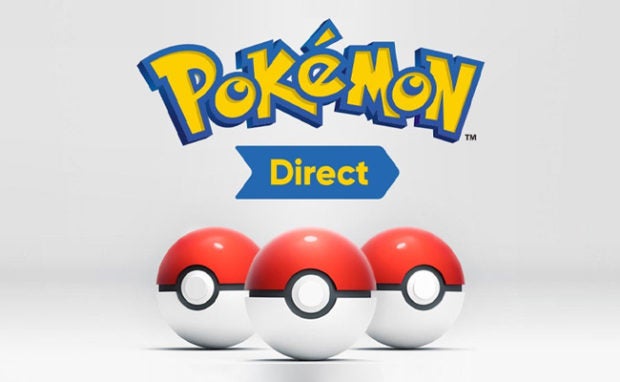 The term, “direct” is fundamentally and officially Nintendo’s style of tagging press conferences.

Nintendo releases brief videos or trailers for future games and tags it “Nintendo Direct”. To further specify the title for individual games, consoles or franchises, the original game title would be added to -direct, for instance, Pokémon Direct.

If Nintendo announces the date for Pokémon Direct, fans and gamers would expect to see a kind of Pokémon related presentation.

Unleash Your Creativity With Mario Maker 2 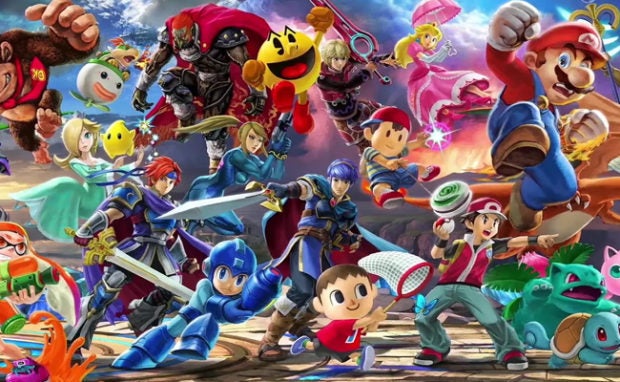 When is the next Nintendo Direct? 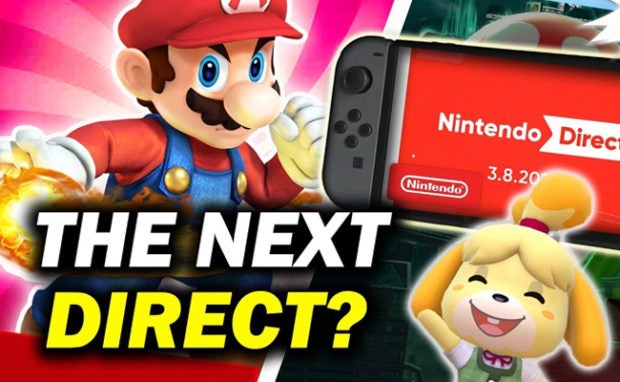 The predicted date was Sunday, June 9 and Monday, June 10. However, the official date has not been released by the Nintendo global president. The game titles slated to be presented on Nintendo’s hybrid consoles for this year are:
Animal Crossing Switch, Luigi’s Mansion 3, Pokémon Sword and the new Fire Emblem.