Unleashing Your Creativity with Mario Maker 2 | Most Creative Game 2019

Unleashing Your Creativity with Mario Maker 2

Nintendo has done it again, they have recently put out another Super Mario maker product. This Mario is amongst the most wonderful and generous of all of the gifts they have shown their fans. This new version of the Mario games is available on the Nintendo Switch as well, after seeing the major success that Minecraft had with their simple block modification concept, Nintendo is giving you the option to challenge yourself and create the best map you can imagine. Mario Maker 2 is definitely a game for creative minds that enjoy the challenge, Nintendo Direct Compatible making it on the best video games. 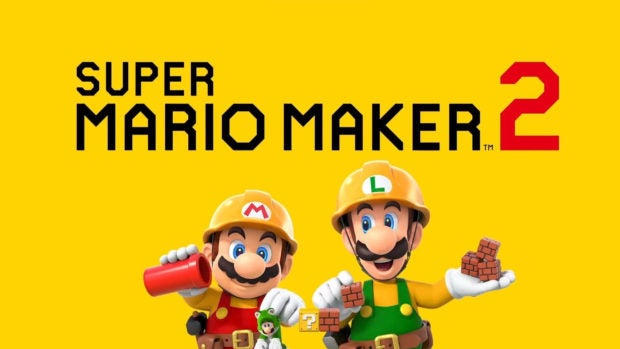 What is Mario Maker? For those of you not familiar with Mario Maker, the first version was for the Wii U. It was one of the few games that really took advantage of the hardware. Now Mario maker is for Nintendo.

Mario lets players use a touchscreen and a stylus together. The object of the game was to put together Mario levels (Maps) in different styles and basically design your own Mario game. These levels with the Wii could be whatever you made.

You could be sketching out ideas on paper while designing the coolest levels on the game. Super Mario maker games are definitely something new and entertaining as well as a way to grasp your designing skills too.

The sequel of Super Mario Maker 2, was released at the end of June. It is a natural evolution of the previous game. The difference with this version is that is much more creative than the first one.

There are a number of intensely creative new items as well. You can play a near-limitless game, with levels easy enough to create for any age. This is a much more complex game from the first version.

This version has players from around the world to share the Mario experience with other players. Besides simply sketching on this game, you can bring enemies and objects into the levels as well.

Basically, Mario Maker 2 is a toolbox for players to create their own levels from Super Mario brothers. Players can choose their own endings and share with their friends and random players online.

Whether or not you have intensely creative super Mario genes or you just have a vivid imagination, this game is great for anyone. Simply stated, this is a great way to be creative with super Mario levels. 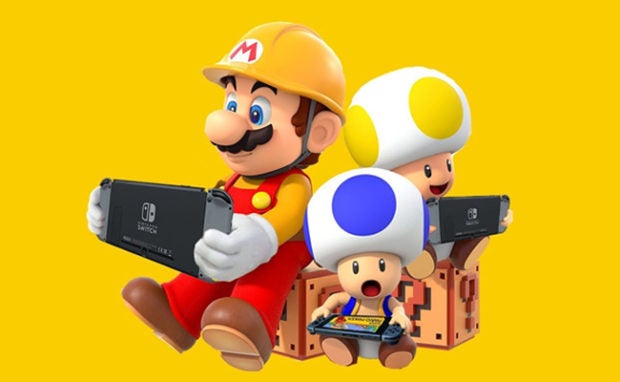 The first game came out on Wii U, followed by Super Mario Maker for Nintendo 3ds, which helped revamp the game a little. The 3ds version helped get the game more popular and more fans.

From what the commercials have shown about this version, it shows that Super Mario 3D World has been added as a level style you can build.

The game, however, is not being made for many consoles yet. Mario Maker 3ds will be unavailable because it has not been made. The game will only be available on the Nintendo Switch. In Super Mario Maker 2, there is a new model for experiencing player-created stages. This time around, its called the Endless challenge. This challenge gives you many lives and you must complete tasks.

The tasks are beating as many stages that you can before you receive a game over. It is very similar to the previous version’s 100-Mario challenge. It is different because this version is about getting a high score instead of getting to the end of the world map.

Nintendo has put a lot of emphasis on the Endless challenge and new leaderboards. The makers of this game want everyone to be able to see where they stand amongst other players from all over the world.

This version has a way for you to skip levels and there is no limit to how many levels you can skip. You can even skip very hard levels and not get penalized at all. So, if you get on a level that you cannot get passed, you can simply just skip it. 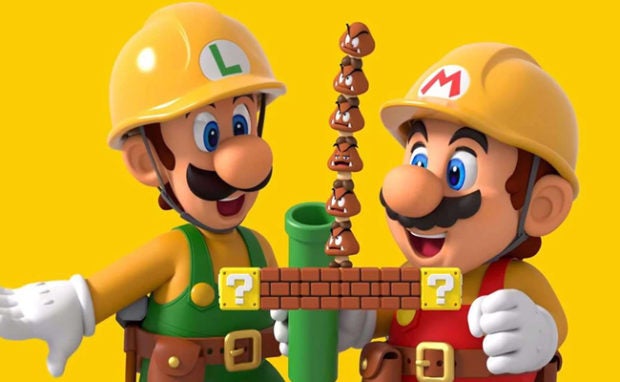 There is a lot more we should highlight the Mario Maker 2 game. The second version is much more creative than the first one. In fact, the possibilities of more complex level making are endless.

The designers have themed the levels to certain skill sets and this version is much better than before. Some things have been deleted, however. They took out the level structure. For example, 1-1, 1-2, has been taken out.

They believe if you’re the one designing the levels, what’s the purpose of that anyway. There are a higher structure and more strategies involved in this version. There are ways to easily share your levels with others now too.

You can share playlists, instead of waiting for Nintendo to do it for you. This version gives the players more control and they’re definitely in the driver’s seat with this game.

There are now thousands of different levels that you can play on this version. Nintendo is giving players more levels than you can possibly play in one sitting. The rules are different and not as strict as the first one.

The limitations are few in number two. You must keep in mind that this game and its intentions are to facilitate creation. They want the players to have the experience and pleasure of being proud of what they have created and designed.

Mario Maker 2 ignores the old type of game. It omits the fable-like quest part of Mario Bros. There is no princess to rescue like years and games prior. There is no dragon that you have to beat in order to get the girl.

There is a dog that wrecks a new castle and the Mushroom Kingdom sends a poor and penniless Mario on a quest for coins to rebuild his fortress and keep his quality of life to decent.

The levels are shorter than what we are used to and some critics say this is due to the attention spans of players today. In these levels, there is an angry sun that you must avoid and the levels may seem more difficult to some.

The non-creative minds may think these levels are tedious and want more from the Mario series itself. What we have learned from playing this game is that the levels are presented as an assignment from a client.

Mario is no longer a plumber with no cares in this world. He is now your employee and he needs to get the job done.  After playing this new version of the game, we liked it and its new changes. If you like the old school versions of the Mario Bros, then buckle up. You may not be as interested in this game, but just give it a chance and you’ll find out you love it.

LATEST
Robust gaming revenues pushed up Pagcor income to nearly P60B in 2022
2 of 4 Japanese at BI custody up for deportation, says Remulla
2 dead as grenade explodes inside house in Isabela
DSWD hastens efforts of finding foreign, Filipino parents abroad for child support
Ask An Editor: Where Are The Best Places To Eat In Melbourne?
Your subscription could not be saved. Please try again.
Your subscription has been successful.
MOST READ
Gadgets Best Anime Mouse Pad 2022
Gadgets Black Friday x Cyber Week Deals @ Mwave
Gadgets How to Take Long Screenshots on iPhone
Gadgets Best Early-Bird Black Friday Deals on Amazon
DID YOU KNOW?
Kylie Jenner Ramen Recipe: Is It Good?
How to Store Raspberries Properly
How To Play Drunk Jenga: The Ultimate Guide
Best Food to Bring Camping
Popcorn Toppings that Are Perfect for Movie Night