Are you on the lookout for a Netflix’s show that gets you glued to your screen? Look no further. I’m glad to bring you the good news. The Spanish TV series Money Heist Season 3 Casa De Papel.

The movie is about a group of criminals planning a heist on the Royal Mint of Spain, Madrid. The team was led by a mastermind genius (El Professor). He seemed to have got everything in place for the heist to be a success.

Imagine a man who already has the clothes he’ll put on in the next 5 days properly arranged and ready. That goes on to show us the type of man El Professor is. He is unpredictable and smart. He takes the littlest of details into attention and this gets people more enthusiastic. 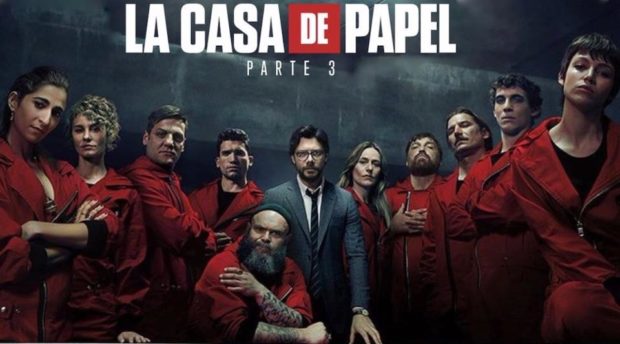 There is always something about tv shows that are very much-anticipated by viewers, and that is the continuation. In this crime-drama series, everyone who fancies Money heist is ready to know what becomes of certain characters and the next move of the main character (El Professor) in the series. Therefore, let’s learn more about this series below;

What Has Got Many Attracted To The Netflix Series? 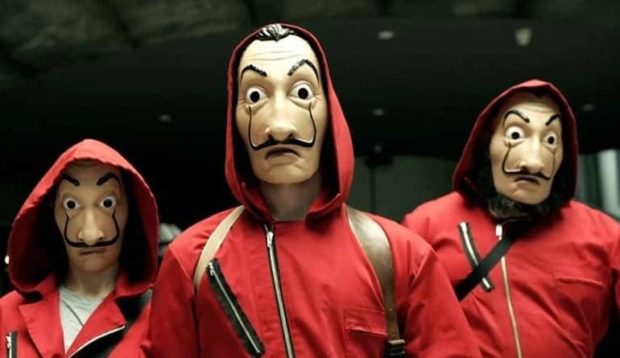 Obviously, this show is popular amongst Netflix’s million subscribers. While it is visible that Netflix offers fantastic streaming services, how about identifying one or two things that have contributed to its success? Money Heist has it!

The movie comes with a lot of suspense. It seems as though new problems arise after a previous one has been solved. You keep on wondering; “Will my favorite character survive this?” It just makes you long for more.

Money Heist has one of the best plots. It is very convincing to say the movie is synonymous to a game of chess because it tests one’s intellectual prowess.

The heist was planned for a very long time before its execution. Every variable and constants were put into consideration. Imagine a team that has plans A, B, and C, to fall back on; just so they don’t get caught by surprise in any situation. Part of the plan was to get their faces covered with a daily masked outfit.

Well, in life, most of the time, things don’t always go as planned, do they? Unforeseen circumstances come up. Then you get glued to your screen wondering how your favorite characters will get through the unfavorable situations before them.

No one would have thought a Spanish movie would really go popular among lovers of Netflix all over the world. Money Heist wouldn’t have been successful without the exciting and fun characters it has.

Take a look at El Professor (Álvaro Morte), he is a criminal genius who seems to have things planned beforehand. Honestly, credit should be given to how fast he thinks and acts even when under pressure. You would be surprised at the many things he can do.

You also have Berlin (Pedro Alonso). He is believed to be a clown. He would get you laughing really hard, especially when it comes to his views about women.

Characters such as Inspector Murillo, Denver (Jaime Lorente), Nairobi (Alba Flores) and others are also worth mentioning. In a nutshell, this movie will get you hooked.

Parts 1 and 2 have been really amazing. The great news is that Part 3 premieres on July 19. Let’s take a good look at what to expect in the coming season. Shall we?

What Should Be Expected From The Third Season Of Money Heist? 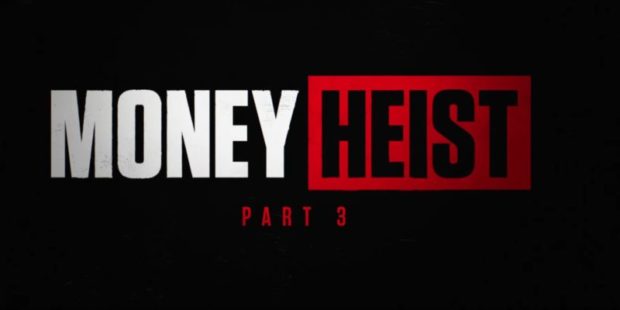 The previous season showed that the heist was successful. The team dispersed to enjoy their newly acquired billion euros from the heist. El Professor and Inspector Murillo (Itziar Ituño) seem to have fallen in love with each other and only the next season can predict what becomes of their new sailing ship.

It would be interesting to know whose side the Inspector chooses to fight for. She is a police officer, remember? It is surely one of the main things to watch out for. Many mysteries are about to be unraveled as a police officer falls in love with a criminal mastermind.

Also, the latest trailer showed that Rio (Miguel Herrán) was arrested. We sure do not know how that happened but we are about to find out in a tensioning way. However, what everyone expects is that El Professor and his team will come up with a rescue plan to free Rio.

Tokyo (Úrsula Corberó), being in love with Rio, is also expected to make some irrational decisions on this matter. The relationship between Monica (Esther Acebo) and Denver is also worth mentioning.

Not only that, the team is back together with some new faces. There is no escaping the fact that they’ve got some new plans. Another Heist move in the bank of Spain is expected to be executed. The FBI is also expected to come up with a strategy to get El Professor and his team arrested.

It would be interesting to see what they have in store for us next. Why don’t we chill with a glass of wine and watch as the events unfold one after the other?

In some other news, Netflix has announced that the movie- Orange is the new black will come to an end with its seventh season. It is important to mention that members of Amazon prime receive countless benefits, some of which include: live movie streaming, entertainment, and TV shows just to mention but a few.