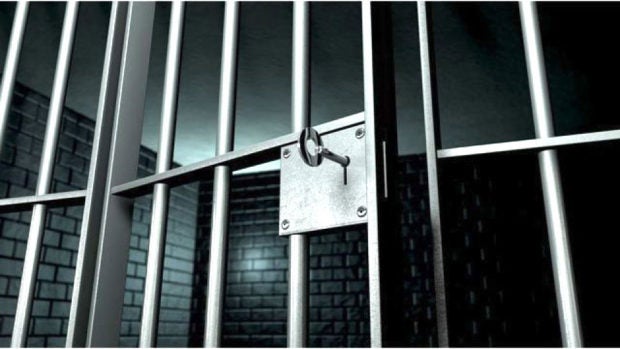 SACRAMENTO, California — A 62-year-old man was sentenced to 30 years in prison for making and distributing child pornography using children in the Philippines.

According to court documents, Mark Corum held conversations via Skype with persons in the Philippines he instructed to perform sexual acts on children while he watched on live webcam.

Corum paid between $25 and $35 via money transfer services to these persons for performing the sexual acts on children and sending the images to him via webcam.

Transcripts of the Skype chats filed with the court show that children, from infants to 10-year-olds, were sexually abused. The Skype chats also indicate Corum talking of prior trips to the Philippines and sex acts with children there.

He said that if he visited the Philippines again, he wanted to have sex with a 6-year-old girl. Moreover, on June 23, 2016, Corum used the internet to transmit images of prepubescent children engaged in sexually explicit conduct to another person.

U.S. District Judge Kimberly J. Mueller of Sacramento handed down the sentence. This case was investigated by the Sacramento Internet Crimes Against Children (ICAC) Task Force, a federally and state-funded task force managed by the Sacramento Sheriff’s Department with agents from federal, state, and local agencies.

This case was brought as part of Project Safe Childhood, a nationwide initiative launched in May 2006 by the Department of Justice to combat the growing epidemic of child sexual exploitation and abuse.