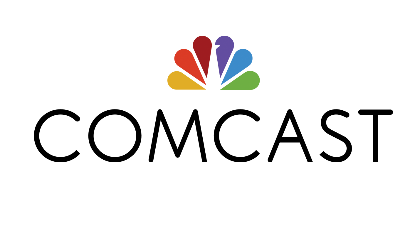 PHILADELPHIA–Comcast is offering its Xfinity TV customers a special collection of movies, shows, music and more during the entire month of May to celebrate Asian American and Pacific Islander Heritage Month.

The curated collection on Xfinity On Demand provides customers with more than 300 hours of free content in addition to over 1,200 hours of movies, TV series and music featuring popular international actors and artists. Top films include: ”Yellow Face,” “Life of Pi,” “Stand Up for Justice,” “30 Minutes or Less” and “Knife Fight,” among others.

From Bollywood to Asian television, cinema and music, customers will be able to view and listen to original content in multiple languages including, Hindi, Japanese, Korean and Tagalog. Free programming will also be available during selected dates throughout the month with entertainment from programmers such as: Eros International, GMA Pinoy TV, MyxTV, The Filipino Channel, TVK-Pop On Demand, and TV JAPAN among others.

Those customers looking for music that resonates with Asian Americans of all cultures can look forward to a robust offering of music videos and original content provided by Music Choice. Music Choice will feature special content and video playlists including ‘Best of Bruno Mars’, ‘Far East Movement’ ‘PSY’s Top Hits’ and ‘BTS Behind the Lines’. “Music Choice is excited to partner with Comcast Xfinity in offering unique content that celebrates Asian American talent,” stated Liz Main, director Affiliate Marketing & Partnerships from Music Choice.

For more Asian American news and entertainment check out: xfinity.com/asia.