Parangal Dance Company will present a Yakan Suite as its entry in the San Francisco Ethnic Dance Festival. CONTRIBUTED

SAN FRANCISCO — Work never stops for Parangal Dance Company. Its 10th anniversary show last October inspired another immersion trip to the Philippines last March that led to the Yakan suite it is presenting at this year’s San Francisco Ethnic Dance Festival on July 13 and 14.

The Yakan people are the inhabitants of the province of Basilan in Sulu Archipelago, southern Philippines. They are known for agriculture and their colorful woven textiles.

For Parangal, its relationship with culture bearers and working artists that share time and talent is crucial to its work and to putting together this new suite. 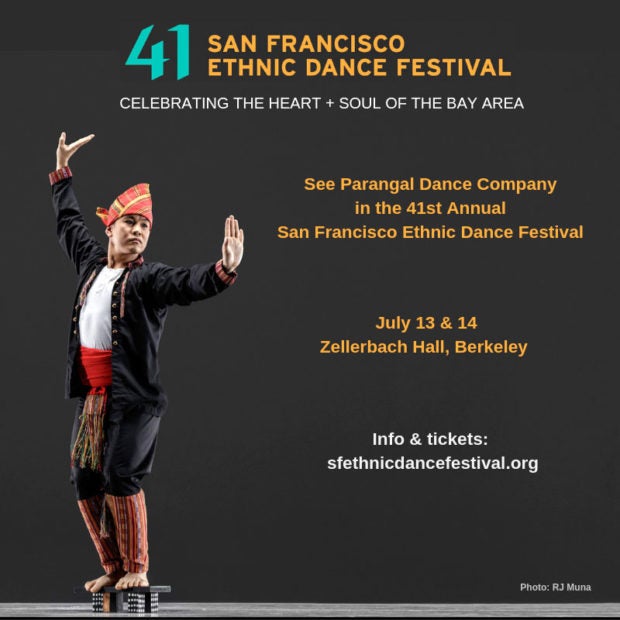 Among the culture bearers for the dance festival presentation are Brainy and Saripa Ilul, the Ahaddas family, including Nanak Ahaddas and Uwang Ahaddas, who Parangal connected with in its most recent trip to Basilan. 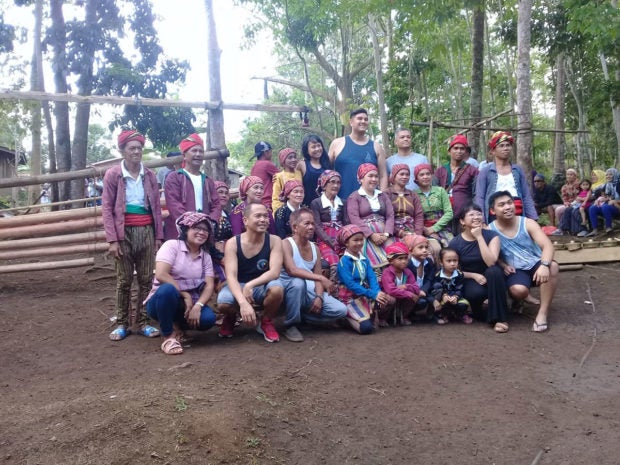 Attire and tapestries are sourced for years from Brainy and Saripa Ilul located at the Yakan Weaving Center in Zamboanga City and this year from different weavers with the help of SF Bay Area’s very own Daily Malong. Most of the tapestries to be showcased at the Ethnic Dance Festival were handwoven by local Yakan indigenous weavers, with patterns that tell different stories and inspirations.

This year’s 41st Ethnic Dance Festival performance will be on July 13 and 14 at Zellerbach Hall in UC Berkeley. Tickets are available on this link: http://worldartswest.org/main/edf_index.asp.